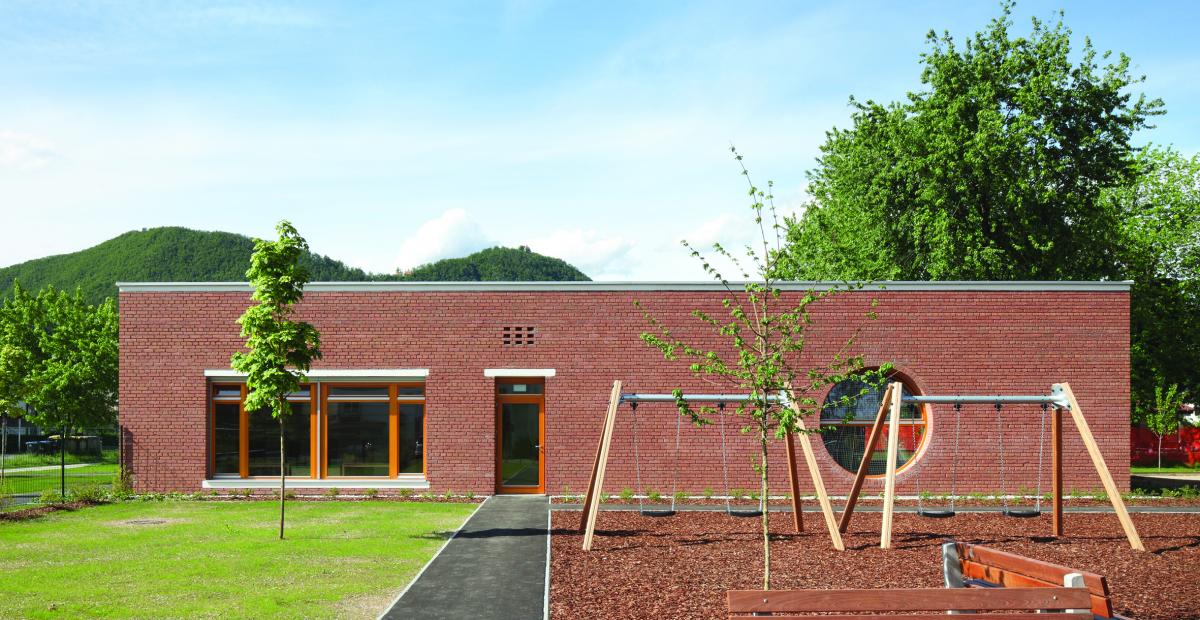 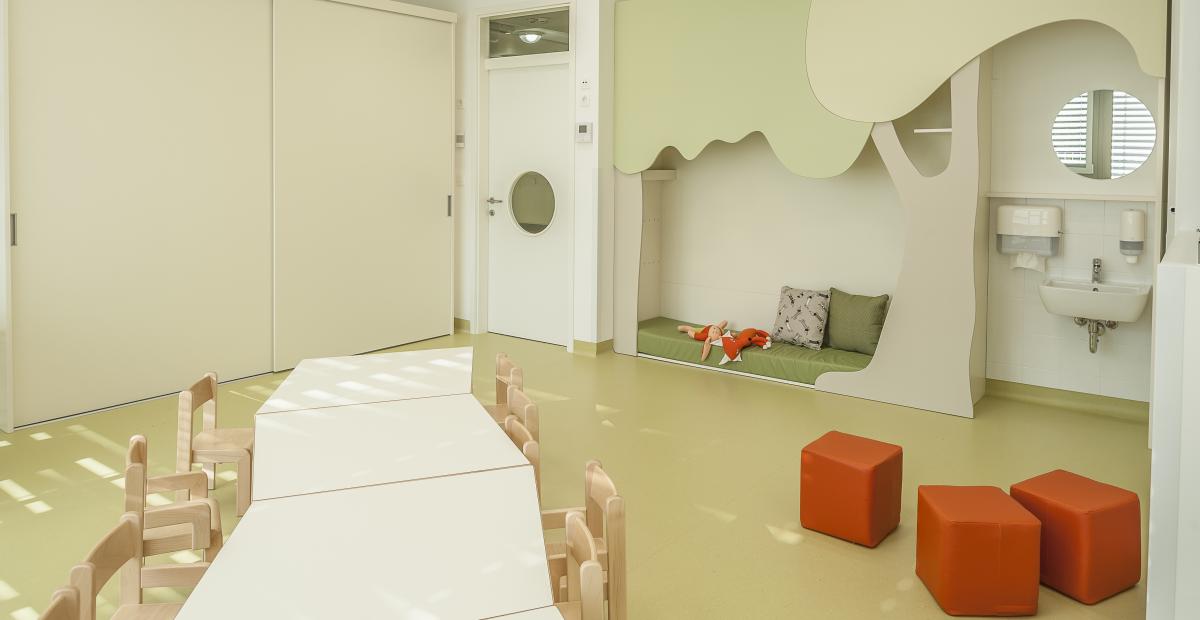 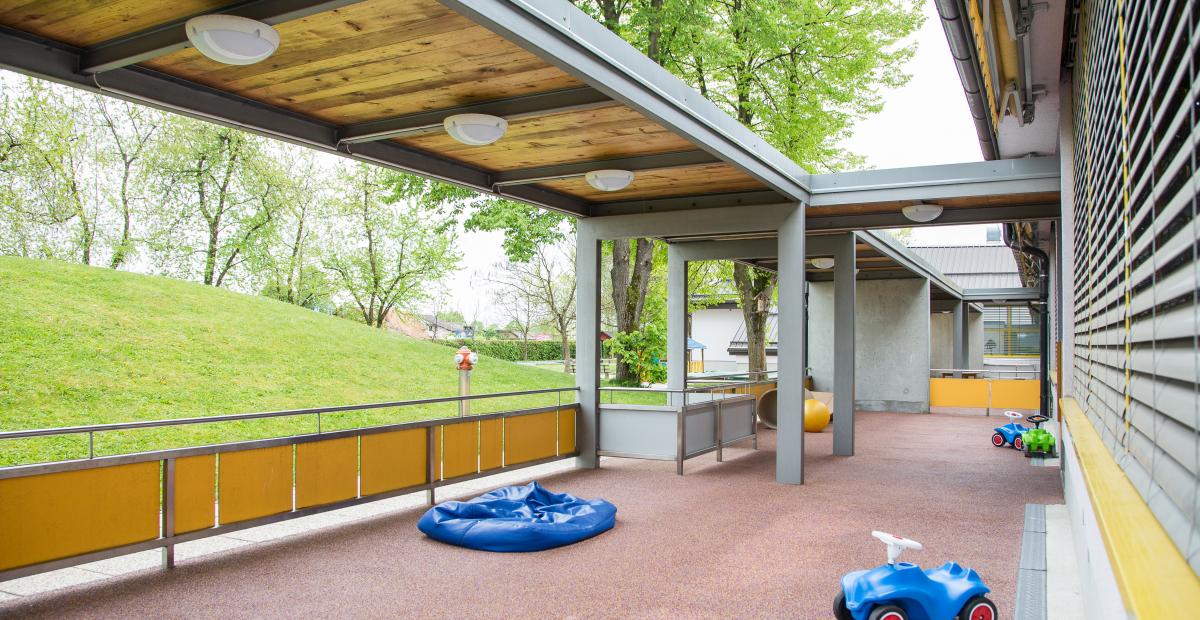 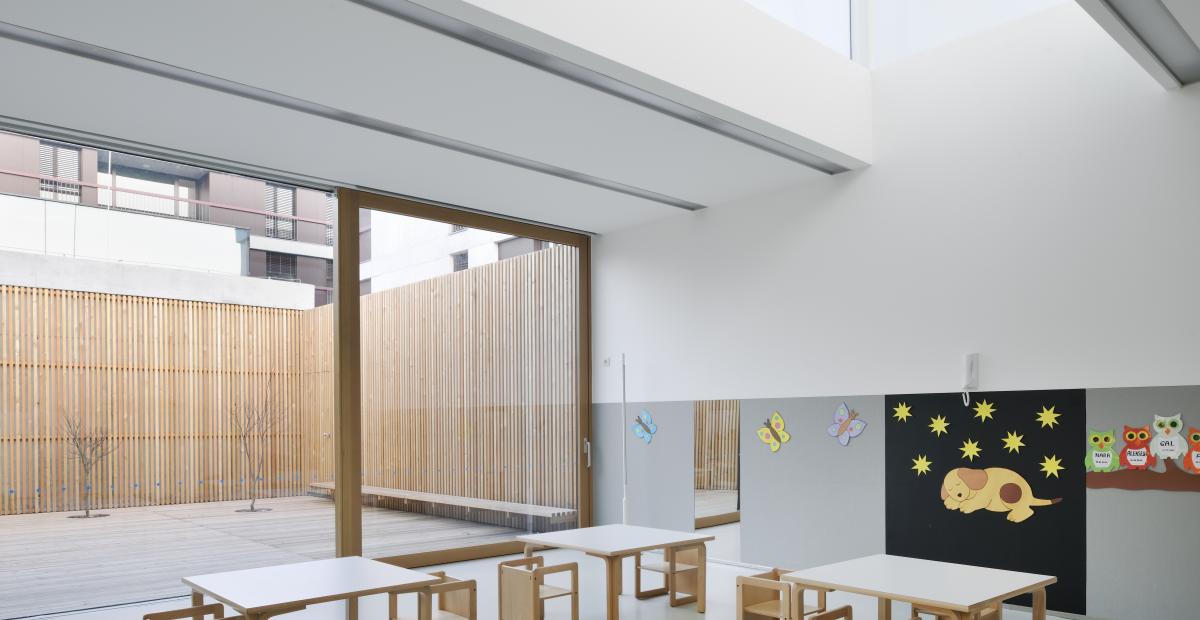 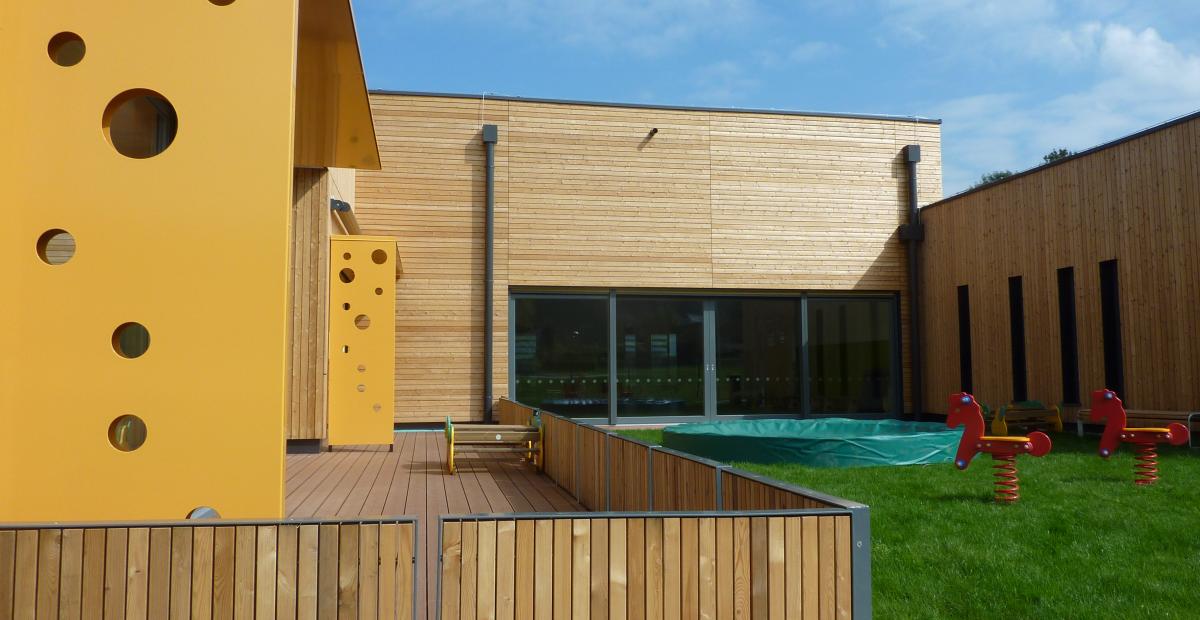 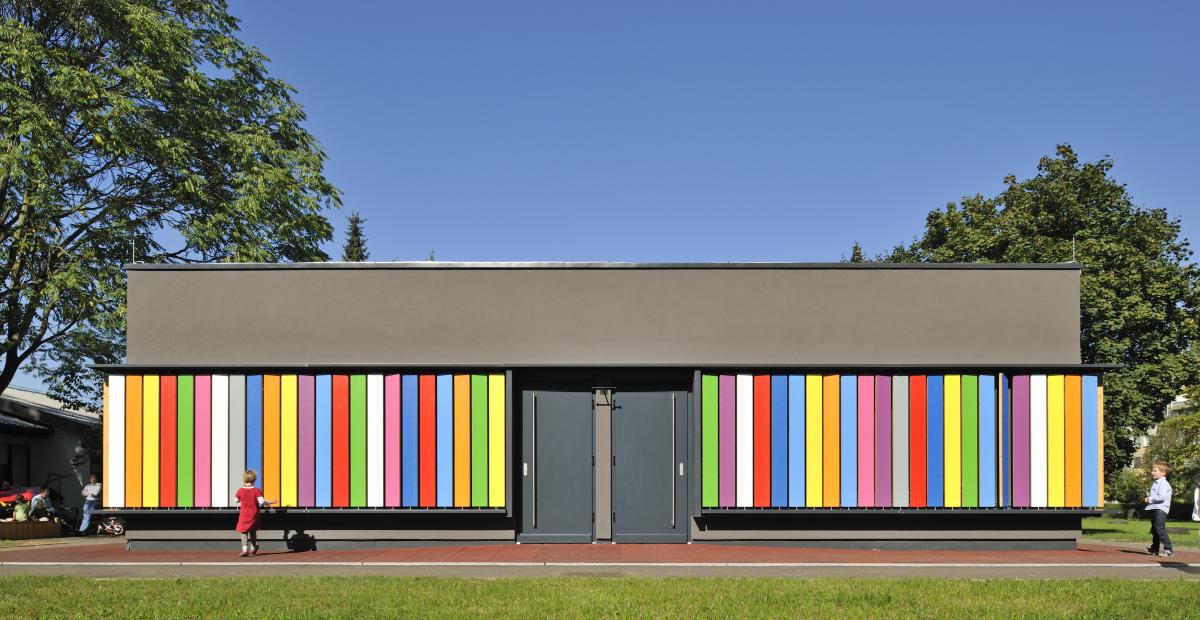 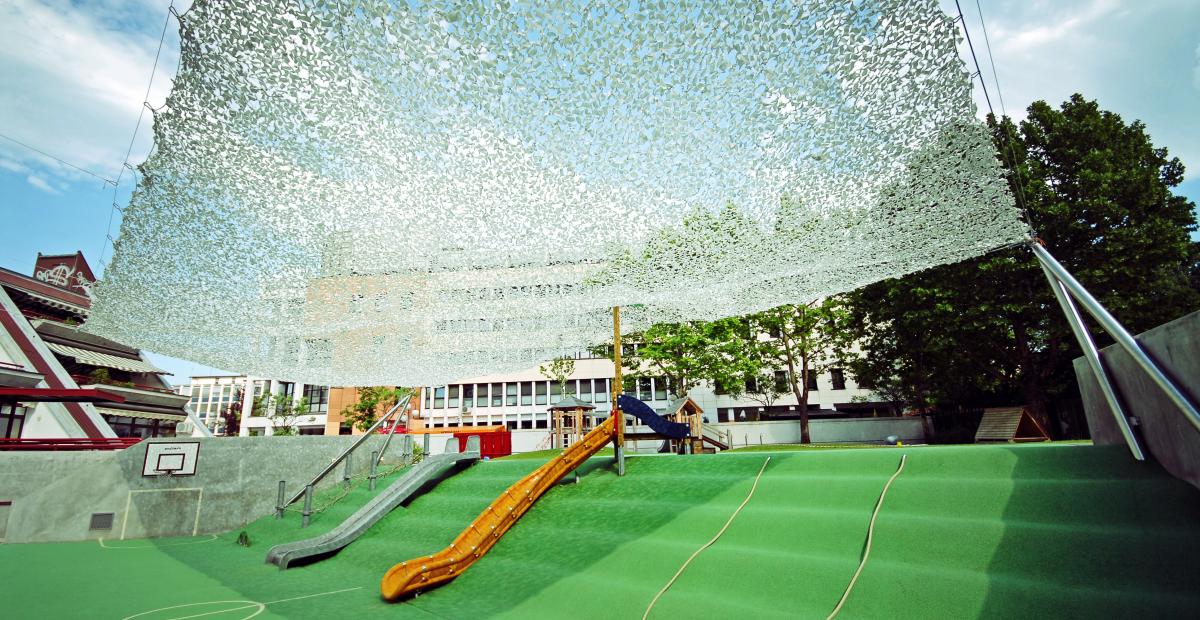 2009 / Ledina Kindergarten – renovation of the playground 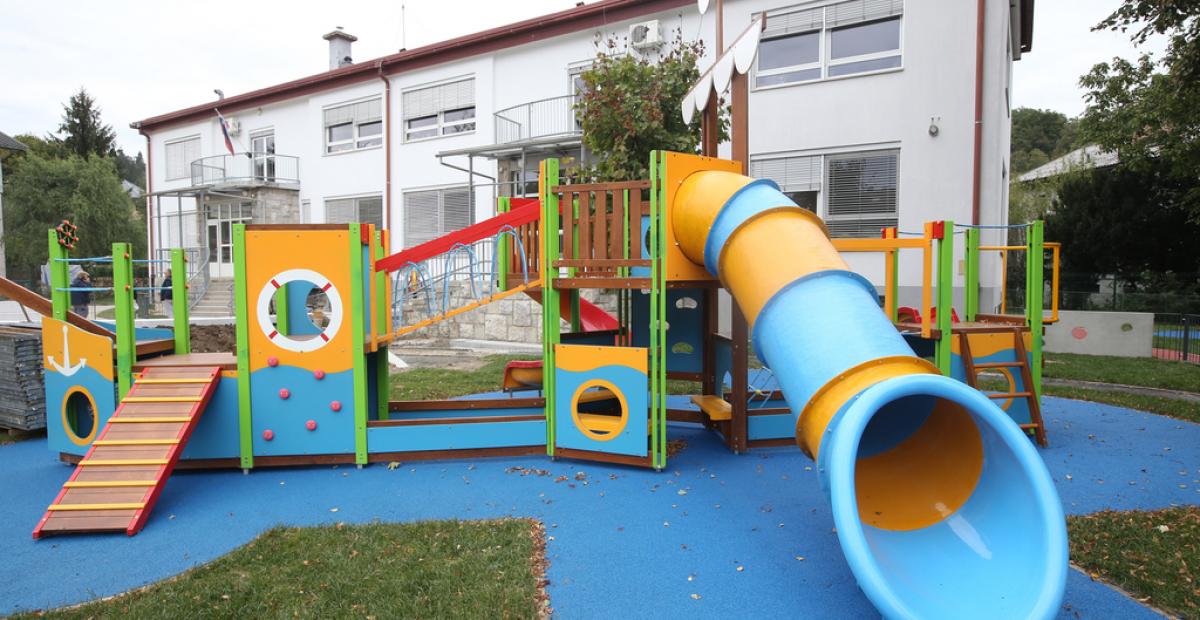 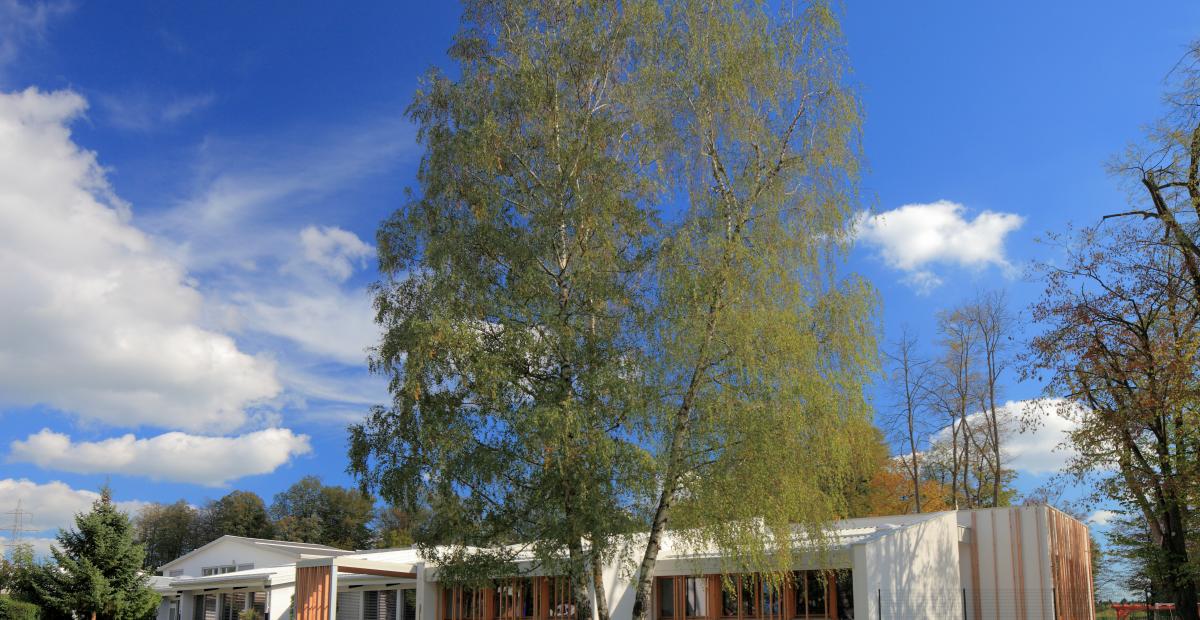 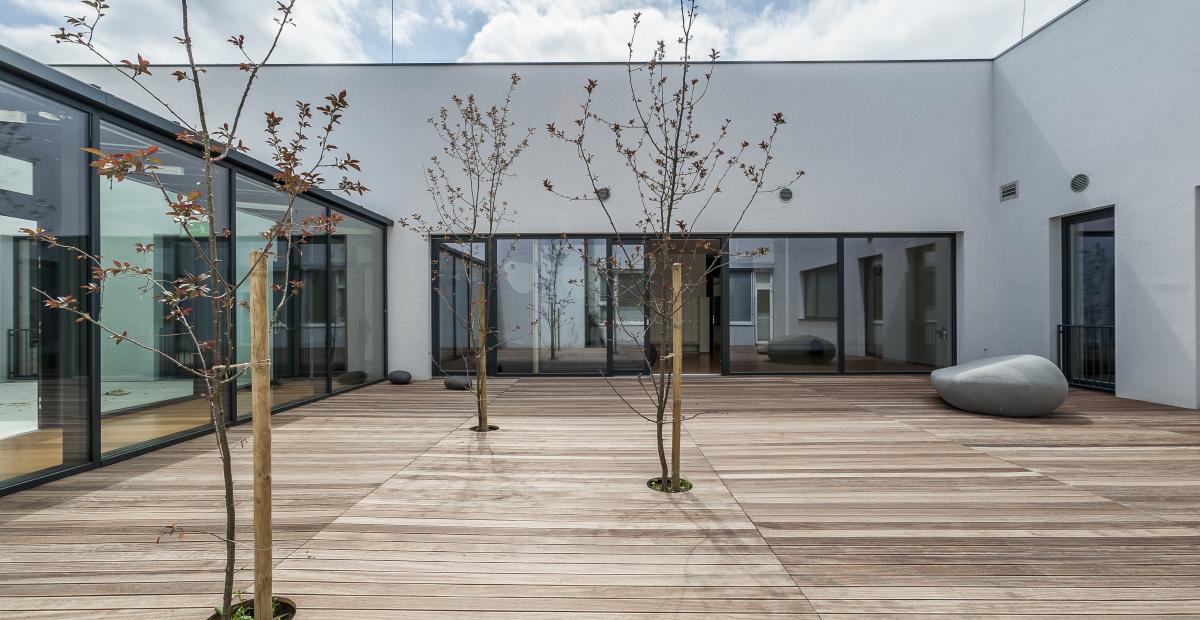 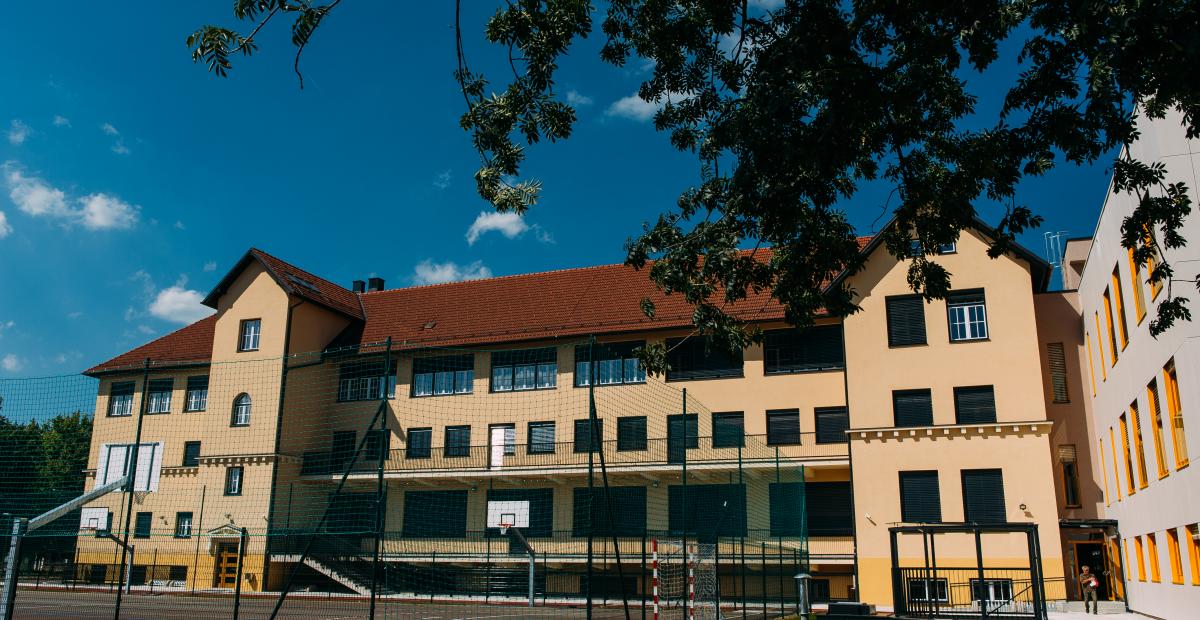 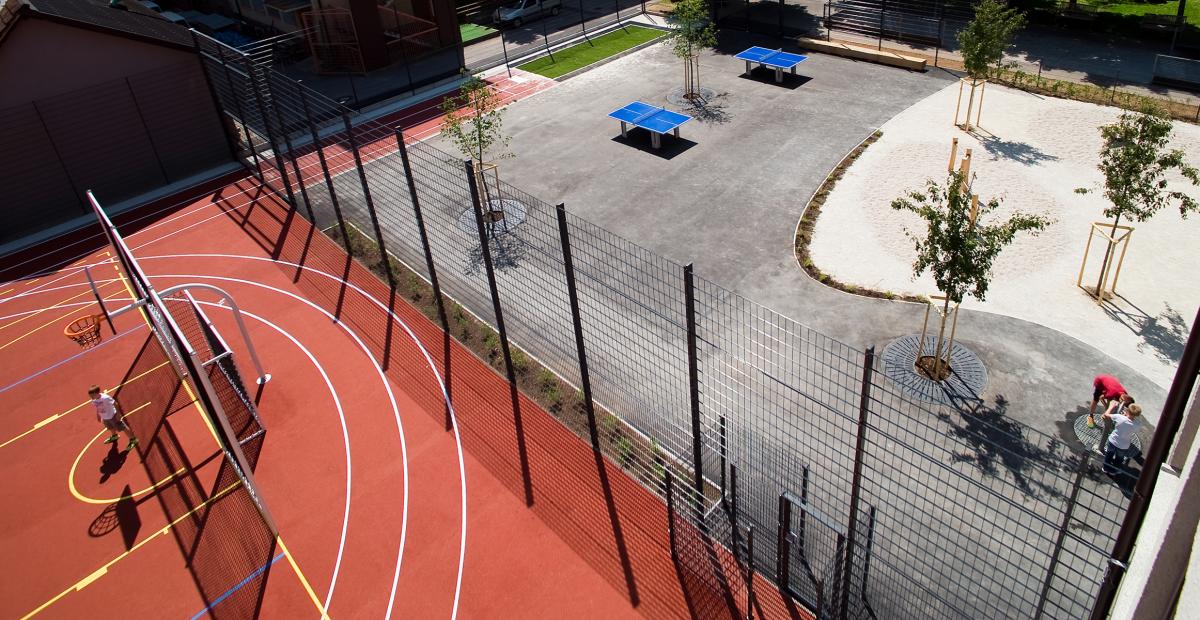 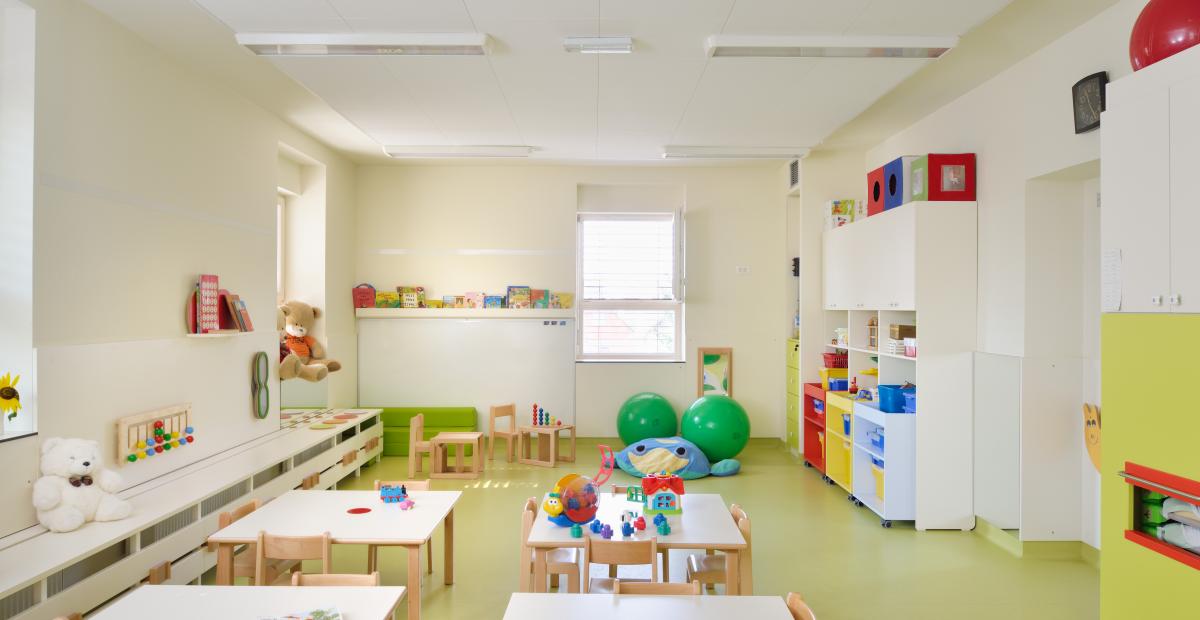 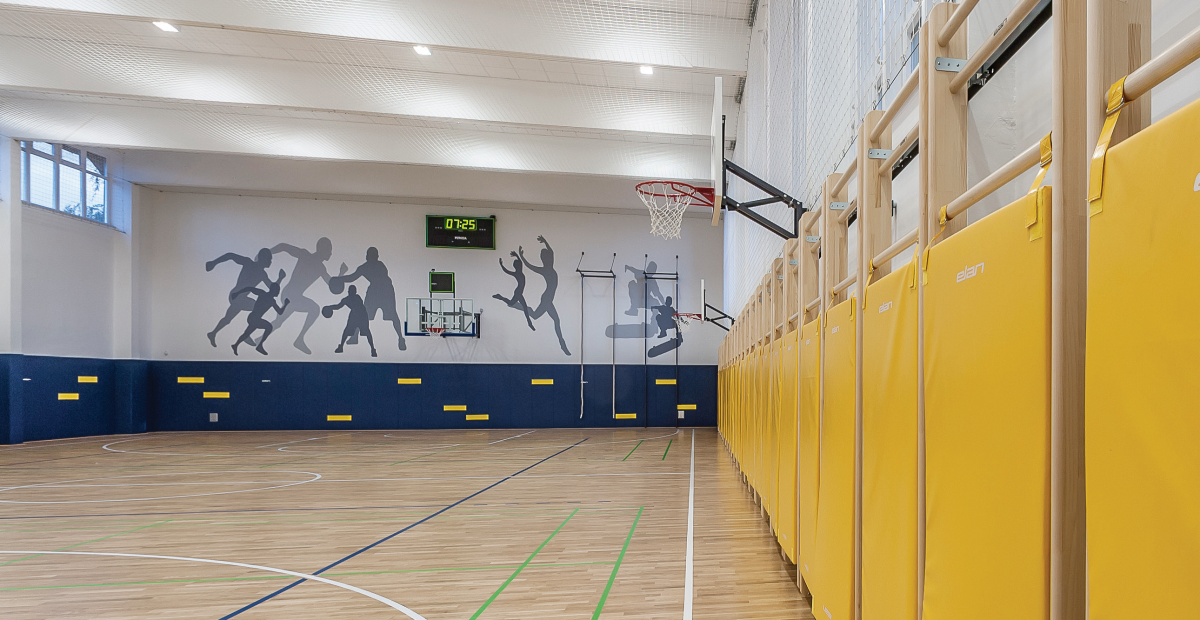 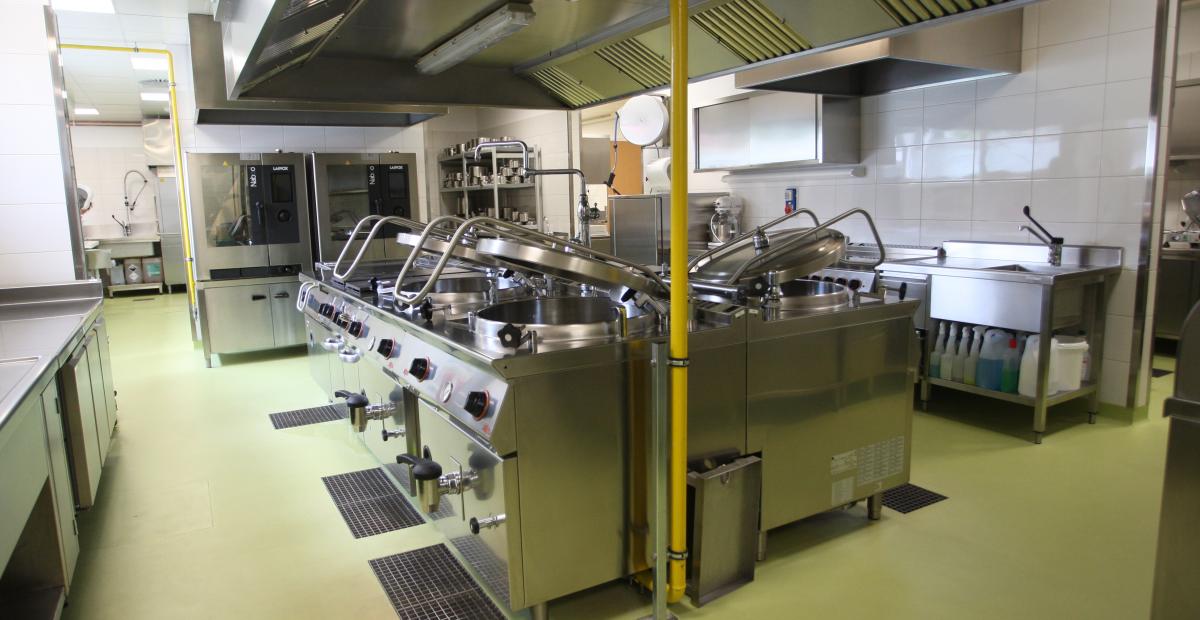 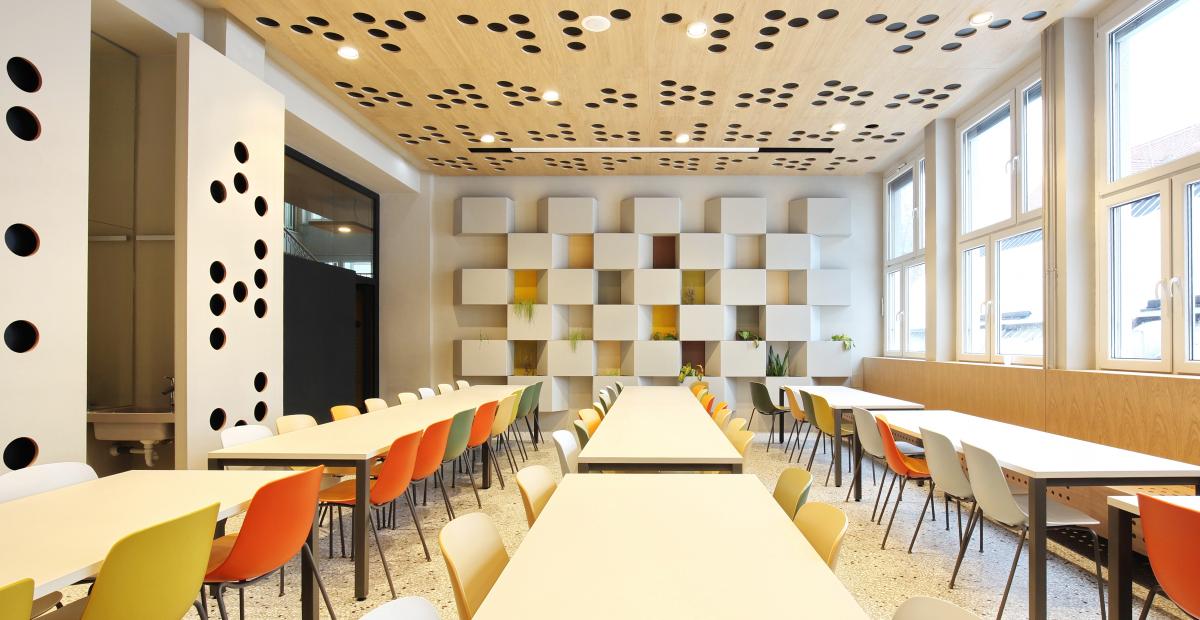 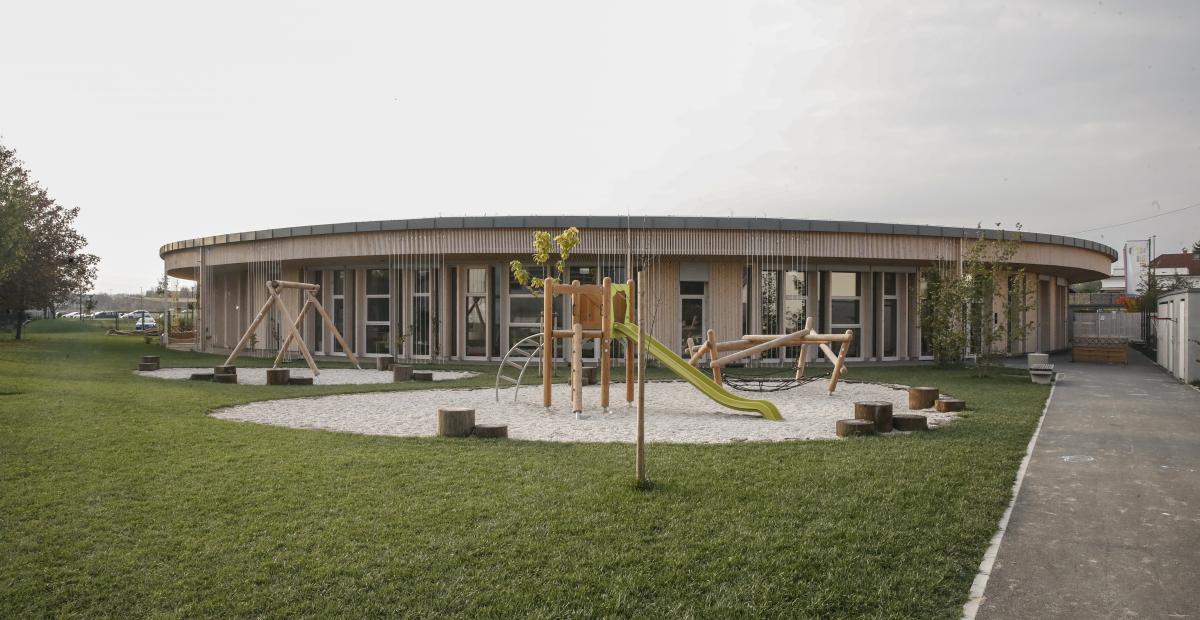 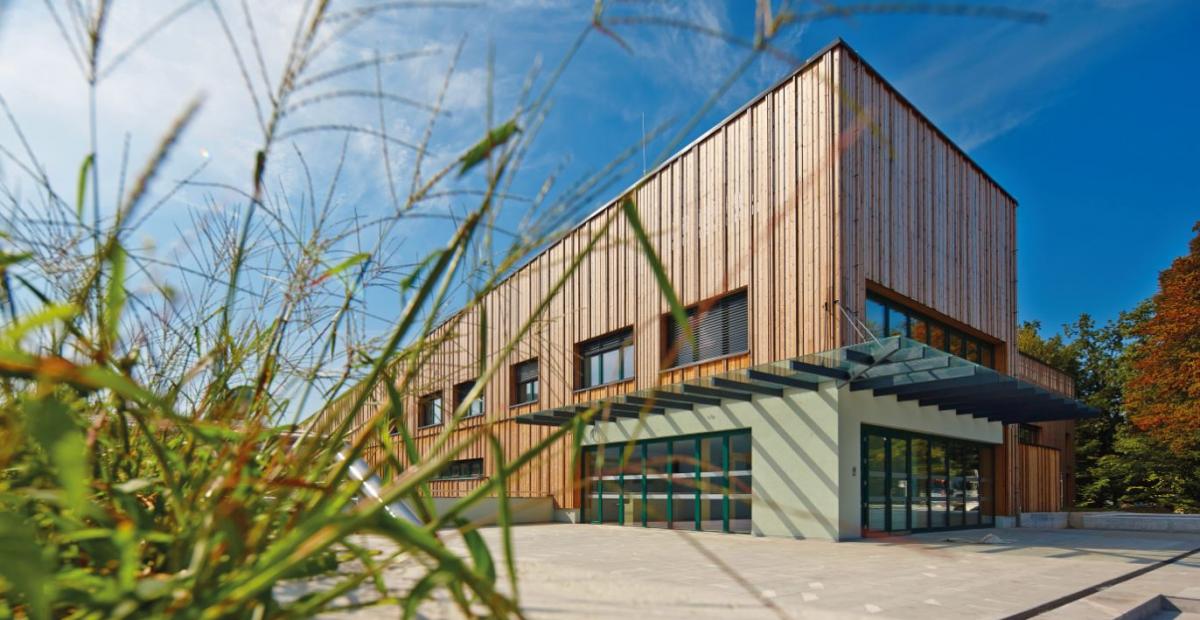 2018 / Maks Pečar Primary School – construction of the multipurpose gym for the needs of the school and the district authority with outdoor landscaping and a car park as well as the provision of the necessary school premises, photo: AV Studio 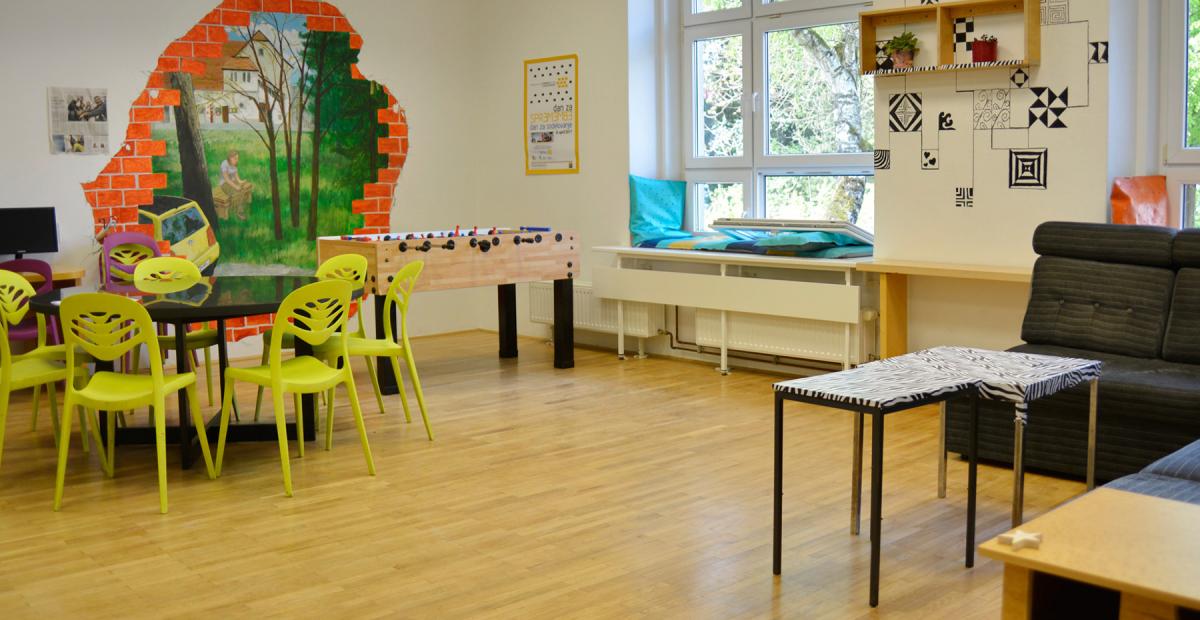 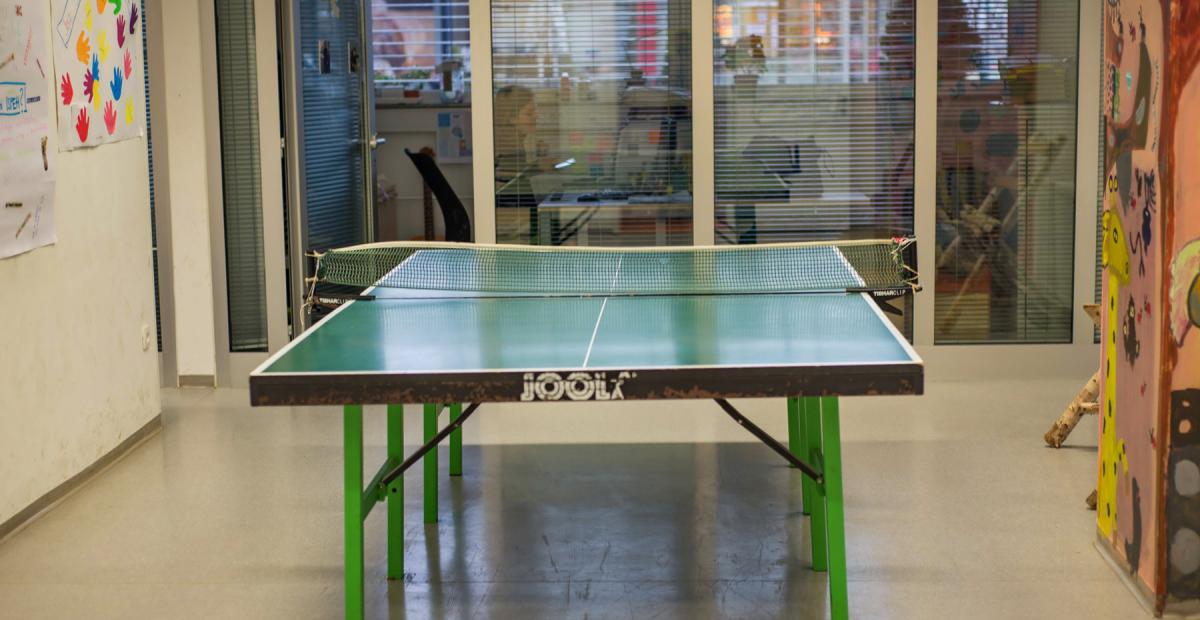 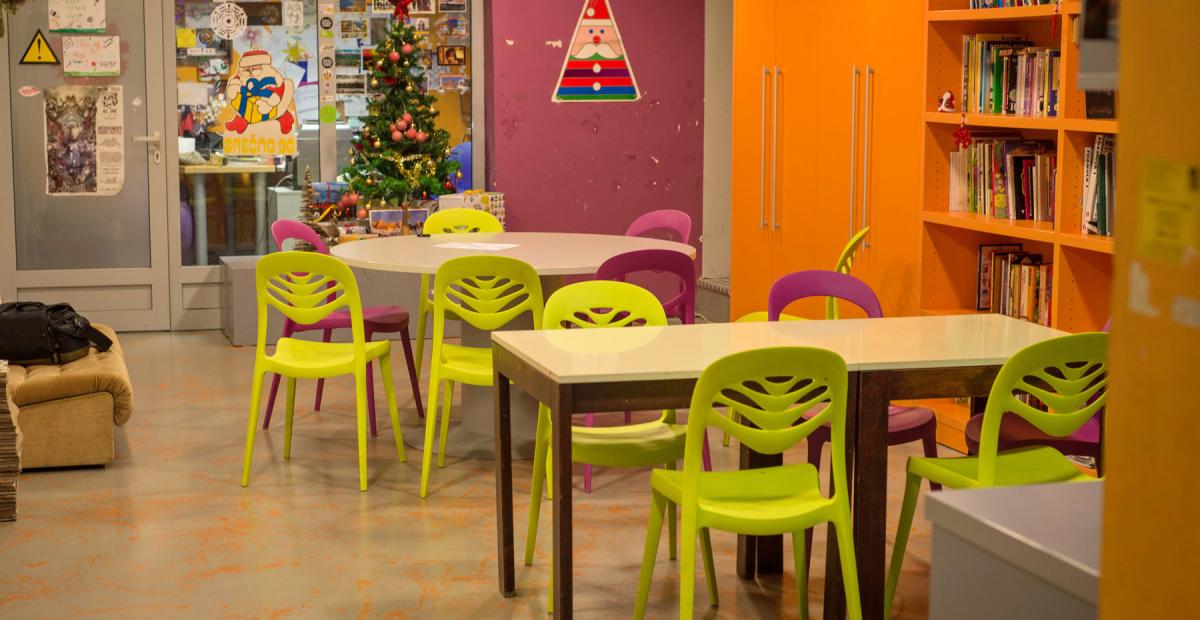 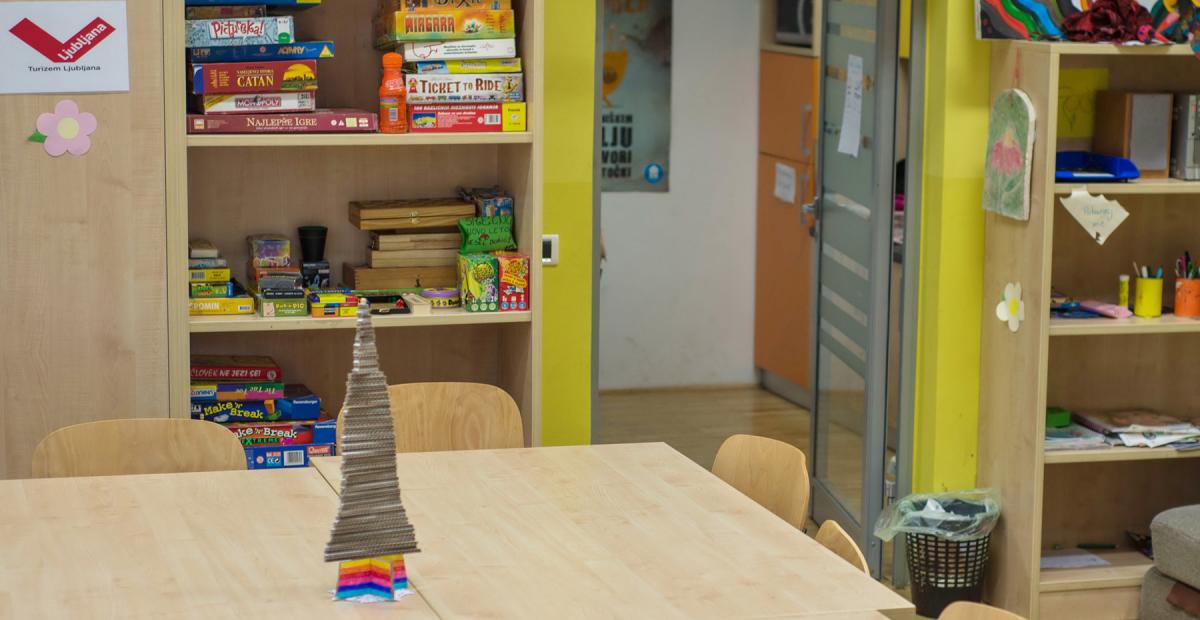 Extensive investments in the infrastructure of kindergartens and schools

In the period between 2007 and 2019, we implemented over 450 extensive and complex projects in the field of education, valued at 245 million euros:
• We built new facilities, which increased the capacities and provided a healthier environment for children and employees.
• We have renovated the kitchens, dining halls, multipurpose halls for children to socialise in, libraries, specialised classrooms for science classes, computer classes and technology classes.
• We have built or renovated children’s and school playgrounds, dilapidated gyms, and other outdoor surfaces of schools and kindergartens.
• We have replaced all asbestos-containing roofs, windows, installations, heating systems, sewage systems, toilets, improved the lighting and reduced noise with insulating works, etc.