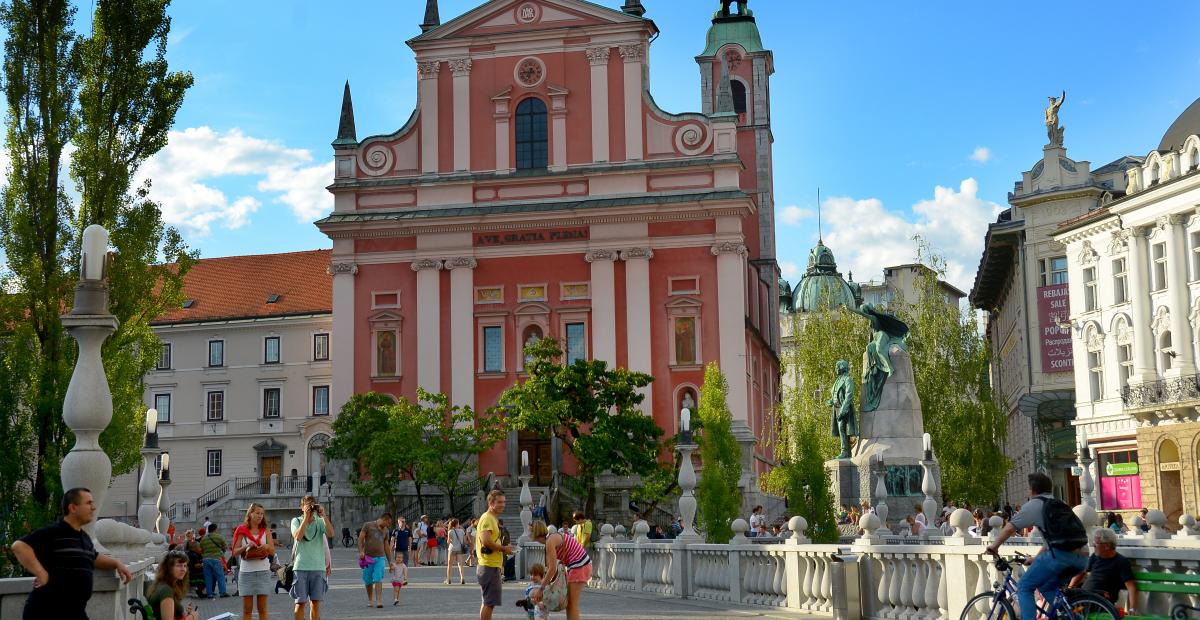 On 7 August 2019, the European Commission announced the finalists of the 2020 European Capital of Smart Tourism competition, which also include Ljubljana. After a presentation in Helsinki, on 8 October 2019 the European Jury will select two winning cities and award four others in the accessibility, sustainability, digitalisation, and cultural heritage and creativity categories.

The finalists for the European Capital of Smart Tourism 2020

Ljubljana is a growing facilitator of smart solutions

In this year’s explanation of why Ljubljana was selected among the finalists, the European Commission wrote that while the city is a small capital it is an increasingly important facilitator of smart solutions. It highlighted the fact that the city has closed down its centre for cars, and that visitors and residents can purchase an Urbana smart card to use various environmentally friendly transport options. A special mention was made of the adaptations that allow visitors with disabilities to explore the city, including the Ljubljana by Wheelchair app.

In addition, the Commission mentioned that the city makes its services easier for residents and visitors by providing them with access to information and digitalizing its services. It also highlighted Ljubljana Tourism’s active communications using various social media platforms, the option for visitors to create their own travel itinerary in Ljubljana, and the Nexto audio guide app.

And because exploring the city can tire out even the most experienced travelers, there is even a Tap Water Ljubljana app that gives users information on where the closest drinking water fountains are.

Ljubljana already won this recognition thanks to the key measures and plans it implemented in sustainable development, accessibility, digitalization, and cultural heritage and creativity.