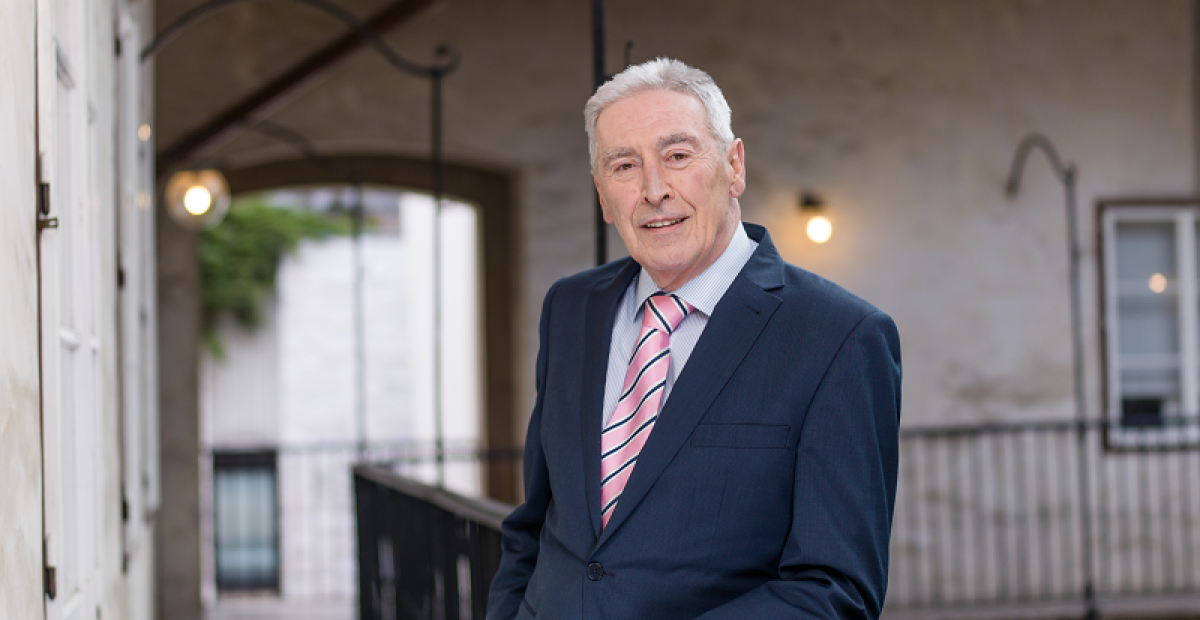 I was born in Ljubljana. After finishing primary school at Bežigrad High School, in 1973 I graduated from the Faculty of Law in Ljubljana. I am a man of business, so I spent the first ten years of my working life at Ljubljana industrial assembly companies, and then for eight years I found myself in politics: as President of the Ljubljana – Bežigrad Executive Board 1984-1986 and general secretary of the Executive Council, i.e. the Government of the Republic of Slovenia 1986-1992. From then until 2005 I worked at Mercator, from 1997 as a director. I have been a Deputy Mayor of the City of Ljubljana since 2006.

As my greatest achievements I count my work in the Slovenian government just at the time that we Slovenes were preparing for independence and the acquisition of our statehood. A second milestone in my work was the success story of Janković's management, when development and acquisition saw Mercator become the biggest and best company in the country. A third milestone was being part of the great and convincing victory at the 2006 elections and our successful work in the mandate that followed.