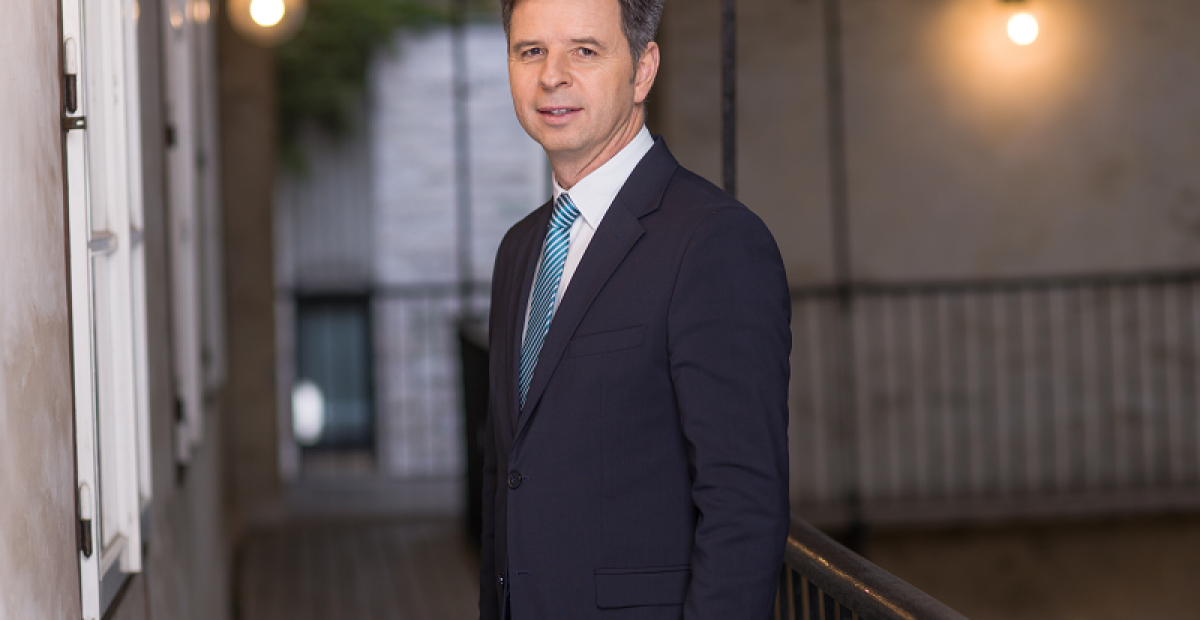 I was born in Ljubljana and attended the Vič Elementary School and Vič Grammar School.

My personal life motto was discovered mostly through sports and working with people. At the age of fifteen I have already become a guide at the oldest sports association in Slovenia, the Narodni Dom, and later on managed groups at summer and winter field trips to nature. During the last years of my studies at the Faculty of Sport, I was employed at the Dravlje Elementary School (previously named Milan Mravlje) for four years and a year at the Secondary Carpentry School in Ljubljana. After a series of events a friend and I established the company where I still work.

During my first employment I got married at the then City Hall in Ljubljana and I am a father of two wonderful children.

As the President of the community I have along with my councillors focused on the malnourished area of infrastructure. Despite the modest funds, we have renovated the lighting at some of the streets and roads, arranged several smaller streets and prepared conditions for pavements. We have also prepared several measures to slow down traffic, guaranteed a regular bus connection between Gameljne, Šmartno, Tacen and Ljubljana, and set up an additional bus station in Gameljne.

In the current mandate the most important project will be implemented, the first phase was already approved by the City Council of the City of Ljubljana at its session in July 2010. The project is the new Community Centre of Šmarna Gora which will be built on the system of public and private partnership and will include the much needed day-care centre, a library, a market, a post office, a youth centre and much more. The construction is unfortunately in delay due to various obstacles. On the other hand we must not forget the completion of pavements and the arrangement of the water distribution and sewerage system. During this time I have become very well acquainted with the area of local self-management, and I can now alert the City Council about projects we still have to carry out in the "suburban communities", which pose quite a challenge now after the renovation of the city centre.

One thing is true, the current leading structure of the Zoran Janković List has taken Ljubljana through a rebirth, and it is my pleasure to be a part of the team in one of the segments.