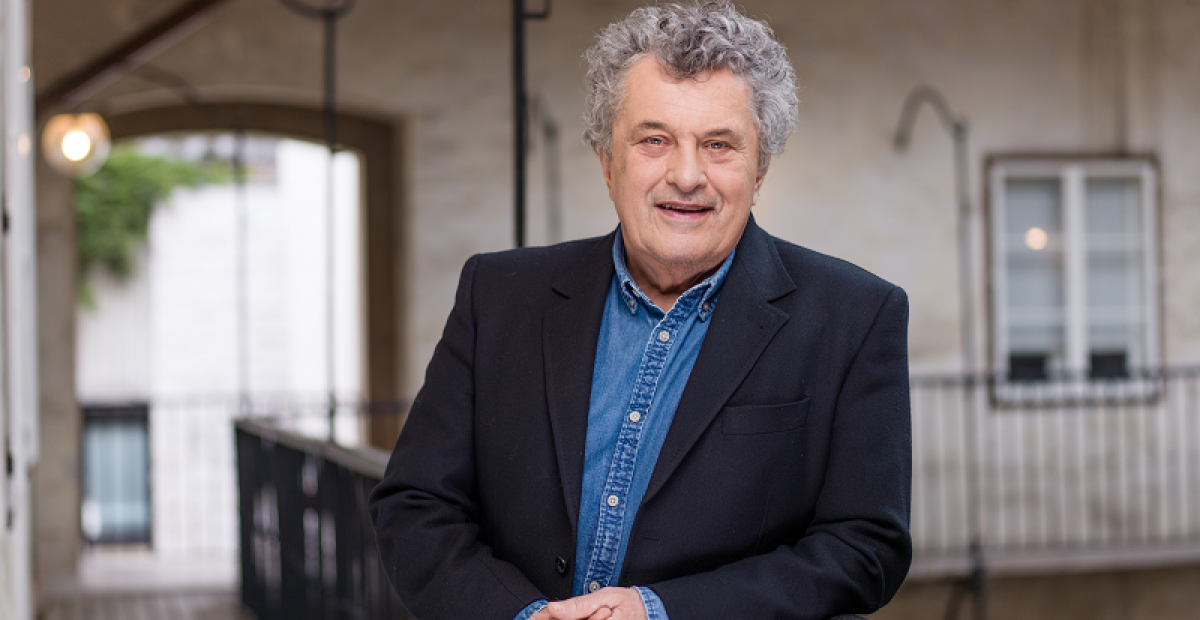 Janez Koželj, born in Ljubljana, is a full professor at Ljubljana University's Faculty of Architecture, where he lectures on urban design. He has been guest lecturer and mentor at numerous international urban planning workshops at home and abroad. Between 1974 and 1994 he was editor in chief of AB (Architectural Bulletin), an international magazine for architectural theory. Between 1980 and 1985 he worked at the Kras Group and Studio Znak. In his research work he systematically focuses on the study and development of operational methods in the design of the contemporary city.

His research has been published in books and in numerous scientific articles and presented at international meetings. In his professional work he verifies theoretical findings in urban studies of city development and restructuring projects for derelict urban areas. Amongst others, he has co-worked on the production of diverse developmental studies for Ljubljana, Maribor, Koper, Celje, Nova Gorica, Rogaška Slatina, Slovenska Bistrica, Lucija, Ruše, Ajdovščina, Črnomelj, Rijeka and Vienna. He has won several first prizes in competitions and awards for artistic achievement. He has exhibited at the presentations of Slovenian contemporary architecture in Europe and America.

His work has been showcased many times in domestic and foreign architectural reviews. Some of his books include ‘The typology of urban residential architecture and its reciprocity with the morphology of the city space’, ‘DUO, degraded urban areas’ and the architectural guidebooks ‘Plečnik's Ljubljana’, ‘Plečnik's Slovenia’ and ‘Plečnik abroad’ (co-authors A. Hrausky, D. Prelovšek) as well as "The Architecture of Ljubljana" (co-author A. Hrausky).