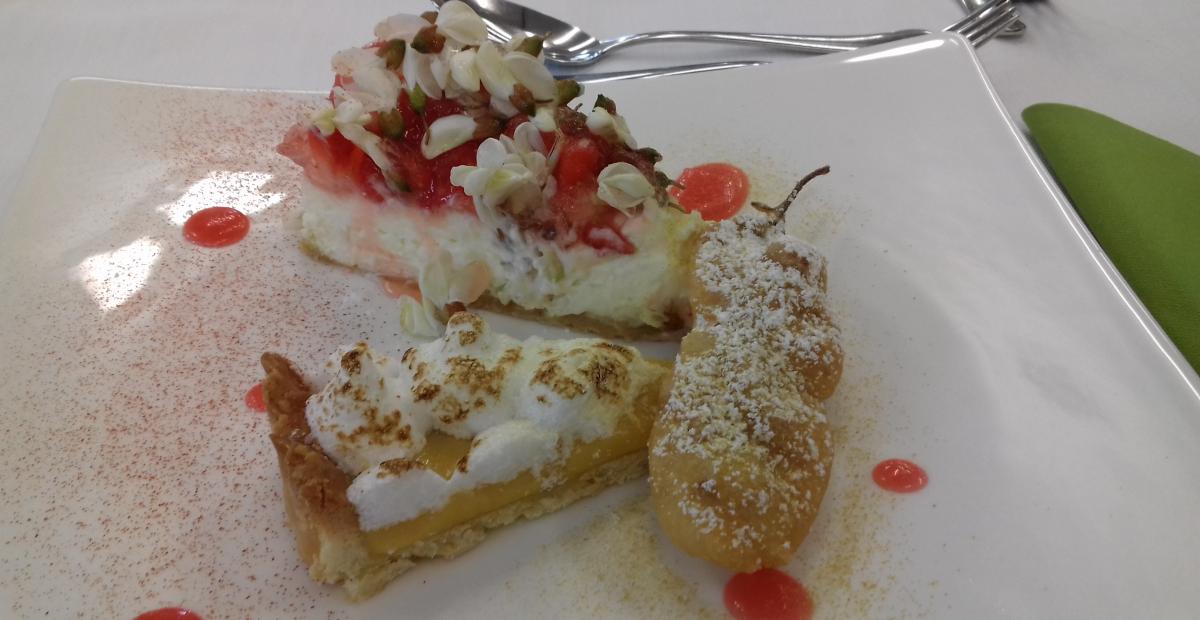 The possibility of using invasive alien plant species as a food source for humans will be explored taking into account the Novel Food Regulation in the European Union ((EC) No 258/97, (EU) 2015/2283)). Although Japanese knotweed, Canada goldenrod and Giant goldenrod are used in human diet in the environments of their origin, due to the restrictions of the Novel Food Regulation, their use will only be evaluated based on literature surveys. The results will be presented to various target groups at the workshops and at three Slovenian Science Festivals.

Jerusalem artichoke, cherry plum and black locust will be used for the preparation of various dishes at food preparation workshops for primary, high school and university students, culinary enthusiasts and other citizens, as the use of these plant species are not restricted by the Novel Food Regulation. Nutritional values of tubers of Jerusalem artichoke and fruits of cherry plum as well as some health benefit compounds (inulin in tubers, anthocyanins in fruits) will annually be determined by chemical analyses.