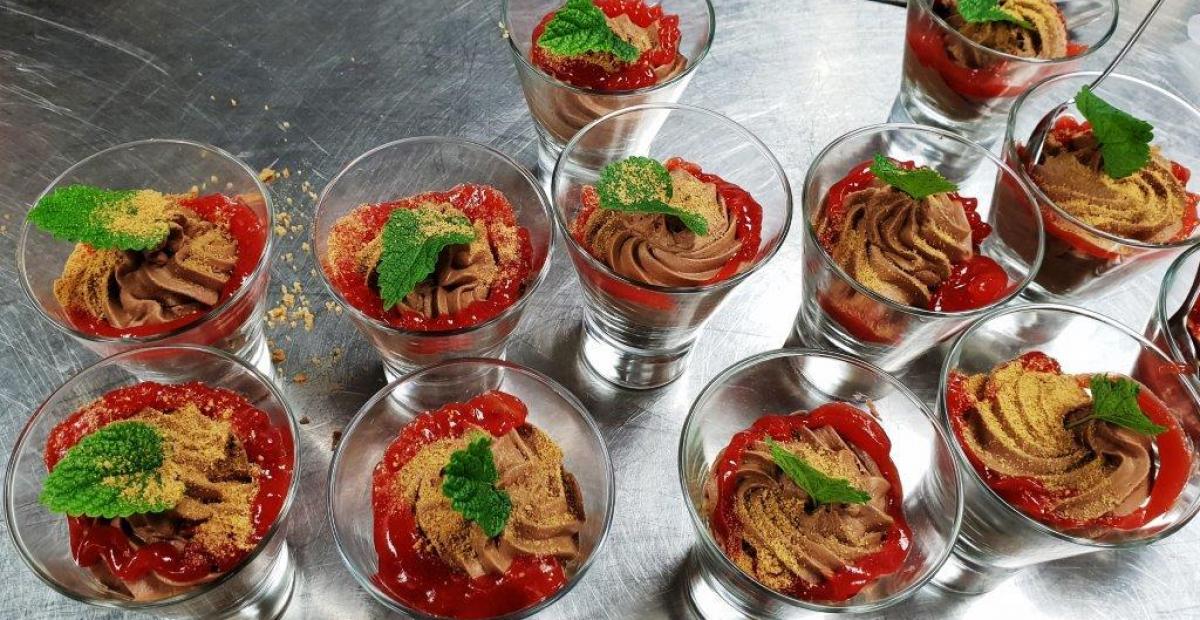 One of the main focuses of the APPLAUSE project is the use of selected invasive alien plant species (IAPS) as raw materials for food.

Selection of IAPS as food source is restricted by Novel Food Regulation in the EU (EC No 258/97, EU 2015/2283) therefore, after much consideration the IAPS chosen for the food preparation were cherry plum (Prunus cerasifera), Jerusalem artichoke (Helianthus tuberosus) and black locust (Robinia pseudoacacia).

The second challenge was in raising awareness of the general public about the beneficial aspects and nutritional value of selected IAPS. One of the methods used in raising awareness were the food preparation workshops which were organised by National Institute of Chemistry (NIC), City of Ljubljana (COL) and subcontractor Biotechnical Educational Centre Ljubljana (BIC) hired by COL.

NIC  picked (with assistance in the form of lifts and ladders from APPLAUSE project partners TISA and SNAGA) and prepared the cherry plum fruits and provided the Jerusalem artichoke tubers, while an experienced chef from BIC created the recipes and implemented the first three workshops.

Over the course of three workshops more than 60 participants prepared dishes ranging from appetizers, soup, main courses, side dishes and desserts. The participants were a mix of retirees, students and middle aged professionals from all walks of life.

The three workshops were deemed very successful due to the enthusiasm and thirst for knowledge of the participants as well as the warm competence of the chef and her assistant. At the end of the workshops the participants were excited not only because of the new ideas for the culinary use of IAPS but also for the new cooking techniques and helpful tricks and tips of the trade.

At the workshops and the subsequent evaluation the interest for the continuation of the workshops was very high as was the satisfaction of all involved.

In conclusion we are looking forward to new recipes, new workshops, and above all the infectious enthusiasm of the participants… 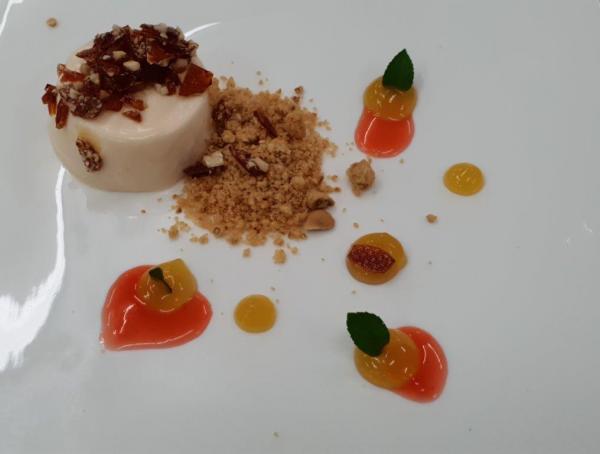 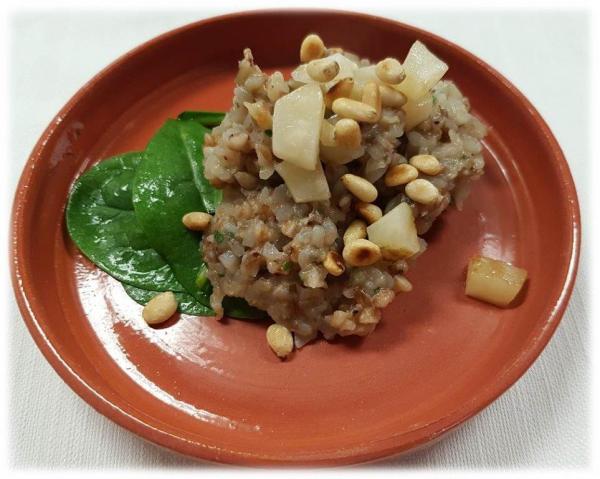