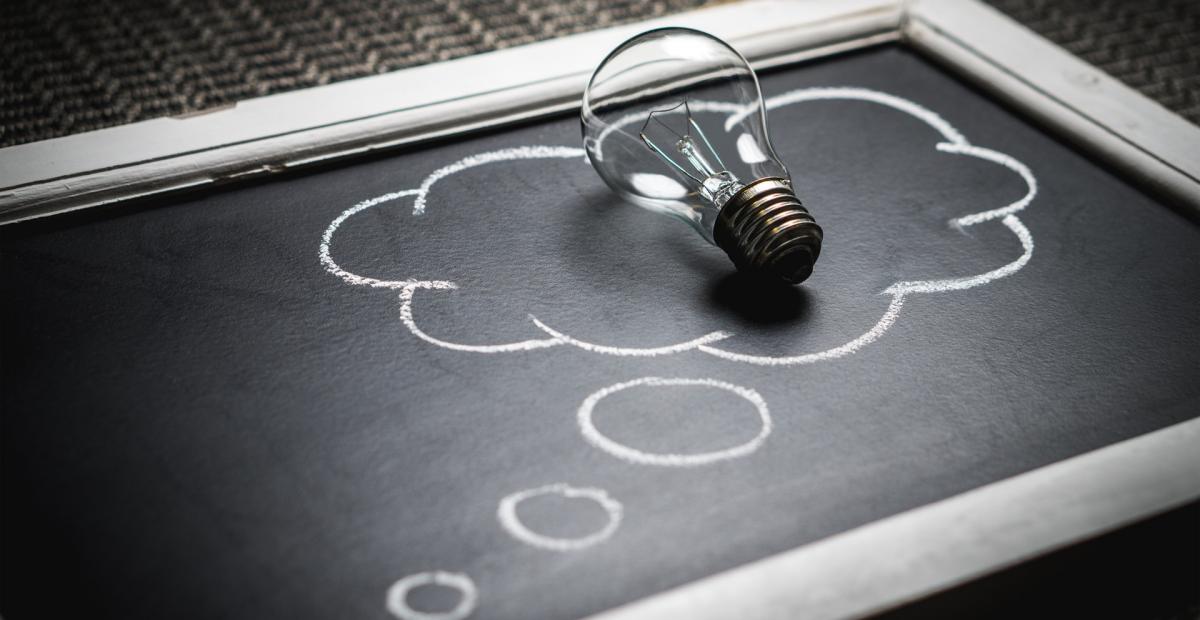 Ljubljana is the geographical, political, scientific and cultural center of the Slovenian nation.

With more than 288.000 inhabitants it is the largest city in the country and an important driver of regional economic growth and innovation.

In 2016, Ljubljana was the holder of the prestigious title European Green Capital. In the opinion of the European Commission the city made the highest number of changes with regard to the sustainable transformation that follows an integrated approach to the environmental management in the shortest period of time.

HIGH QUALITY OF LIFE FOR EACH AND EVERY CITIZEN

In the past 11 years Ljubljana implemented over 1.800 projects to further increase the quality of life. Among these there are a few long-awaited projects that were not realized during the stagnation time. Ljubljana’s extraordinary development is felt at each and every step.

The city is marked by a diverse high-quality cultural and numerous sports events for all generations. Ljubljana is also distinguished by its well preserved and easily accessible natural environment, great biodiversity and varied landscape.

It is precisely because of the vicinity of the preserved nature and the intertwinement of the built and natural environment that the Ljubljana Urban Region is unique among European metropolitan regions. Numerous public space re-arrangements have greatly contributed to the higher quality of life and brought in numerous international expert recognitions. All these accomplishments have put Ljubljana on the world map and strengthened its recognizability which is above all reflected in the interest of the international public and the beauty of the city.

Ljubljana is a safe, open and friendly city developing with all generations in mind. With our own examples we are strengthening the mentality that we are all equal and can live together in a community that respects diversity. A city which is friendly towards children, the youth, the elderly and the impaired is also inclusive towards visitors and migrants from across the world. The survey on the quality of life in European cities in 2015 conducted by the European statistical office indicates that over 92 percent of Ljubljana citizens are satisfied with the life in our city. 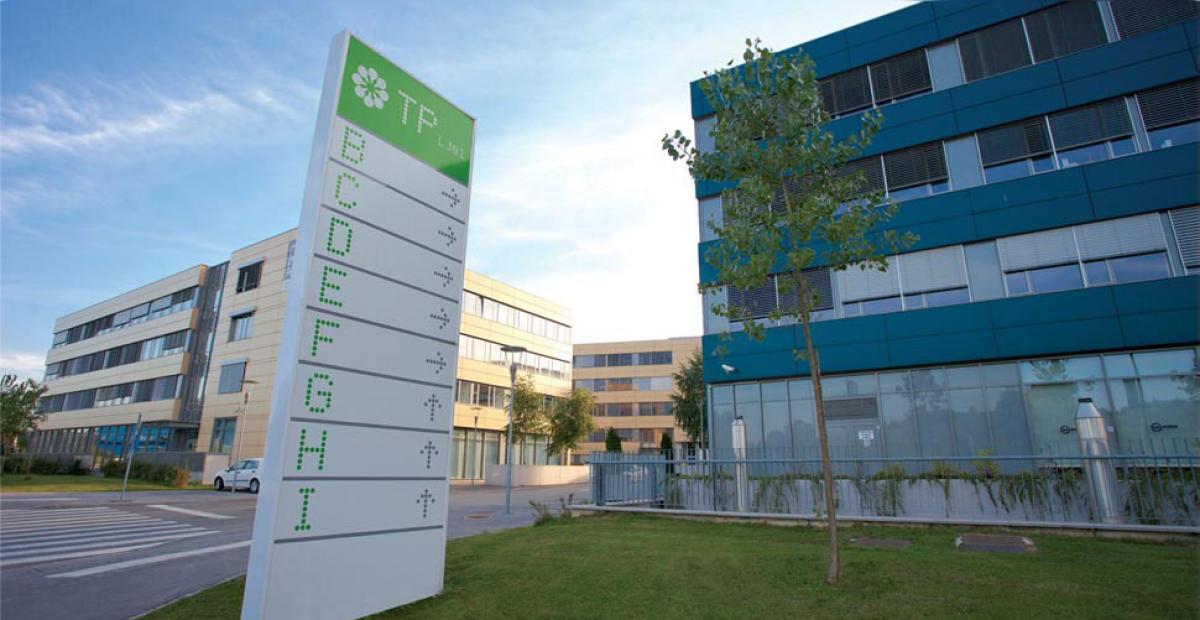 Ljubljana is a city of inspiration bringing together young creative people who give the city its youthful character. Our infrastructure allows Ljubljana becoming an experimental city attractive to talented, creative people with innovative ideas:

The revitalization of the city center in recent years has significantly contributed to the revival of business activities in the area. developers and the local community have begun to consider the quality of public space as the most important element in shaping the image of a successful city. A positive city image significantly influences the city life and is an important factor for its economic and social development. It also helps to reveal advantages and new development opportunities, and is especially important in adopting fundamental strategic decisions which are changing the city.

Ljubljana is one of 26 municipalities in the Ljubljana Urban Region with most acquired knowledge and human potential in Slovenia: key state, scientific, research, educational and cultural institutions are all concentrated here.

The region hosts companies’ headquarters employing a significant share of the Slovenian population and generating over a third of the Slovenian gross domestic product. Therefore the Ljubljana Urban Region is the economically most developed region in the country. Since Europe covers a vast territory, European macro-regions play an important role. from this perspective Ljubljana’s competitive advantage is its geostrategic position. Ljubljana and its region are situated at the crossroads of major European transport routes. The city’s favourable location gives companies fast access to Europe and serves as an entry point to the Balkan markets.

Slovenia as a country is known for being »just one phone call away from anyone, including the president«. 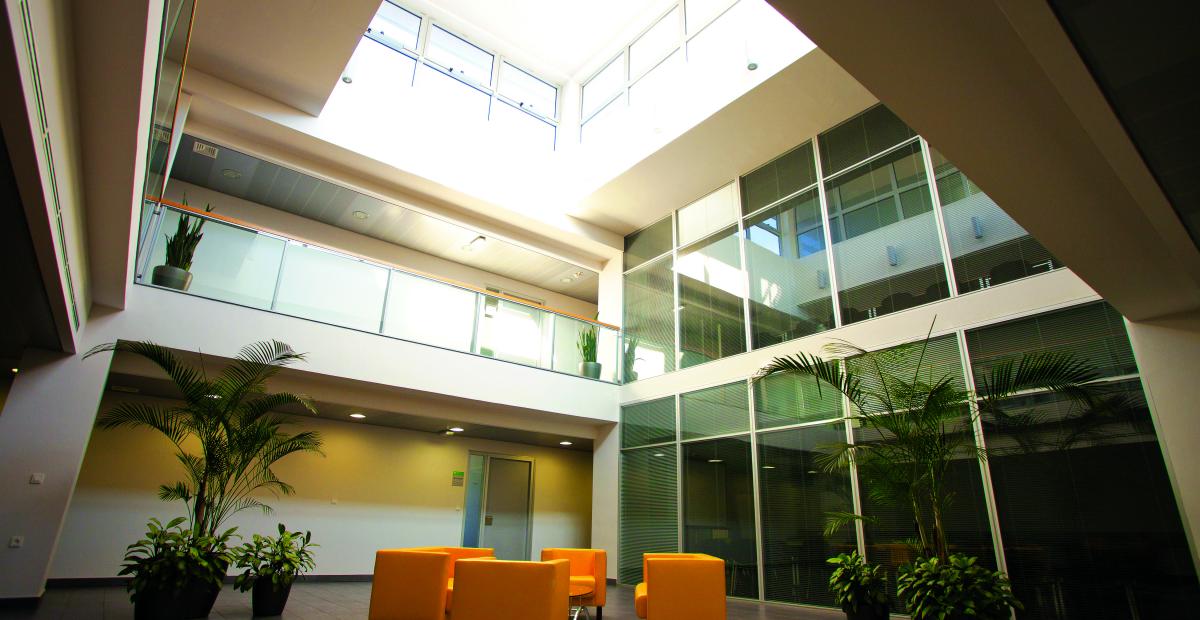 RISE OF CONGRESS AND CULTURAL TOURISM

Friendly and in every season interesting Ljubljana is a magnet for visitors from near and far. This brought about a record rise in overnight stays and significantly reinforced the international reputation of the city’s trademark. Ljubljana is also an important center for specialised international fairs and the home of the largest congress center in Slovenia. As a particularly profitable industry with a high income potential, we are strengthening congress tourism and promoting business meetings throughout the year.

Ljubljana is the best-managed city in the country with a strong vision and a recognizable brand. The city offers a high living standard, security and tolerance. Open widely to foreign investors and experts, the city is gradually acquiring a cosmopolitan character and image. The key sectors the City Hall wants to develop and promote are city tourism, logistics, housing, research and circular economy. New major investment in infrastructure that could be interesting from the foreign investors’ perspective are a new travellers’ center and a multimodal logistic center.  New projects are creating new jobs in the city, increasing Ljubljana’s competitiveness and strengthening its economic position. The well-organised City Administration provides quality services and efficient project management under the leadership of its dynamic mayor Zoran Janković.

LARGE PROJECTS ARE NEW MEANING TO ONCE BROWNFIELD AREAS

Technology Park Ljubljana is a leading entity and key national stakeholder in the development of innovative and knowledge based entrepreneurship in Slovenia.