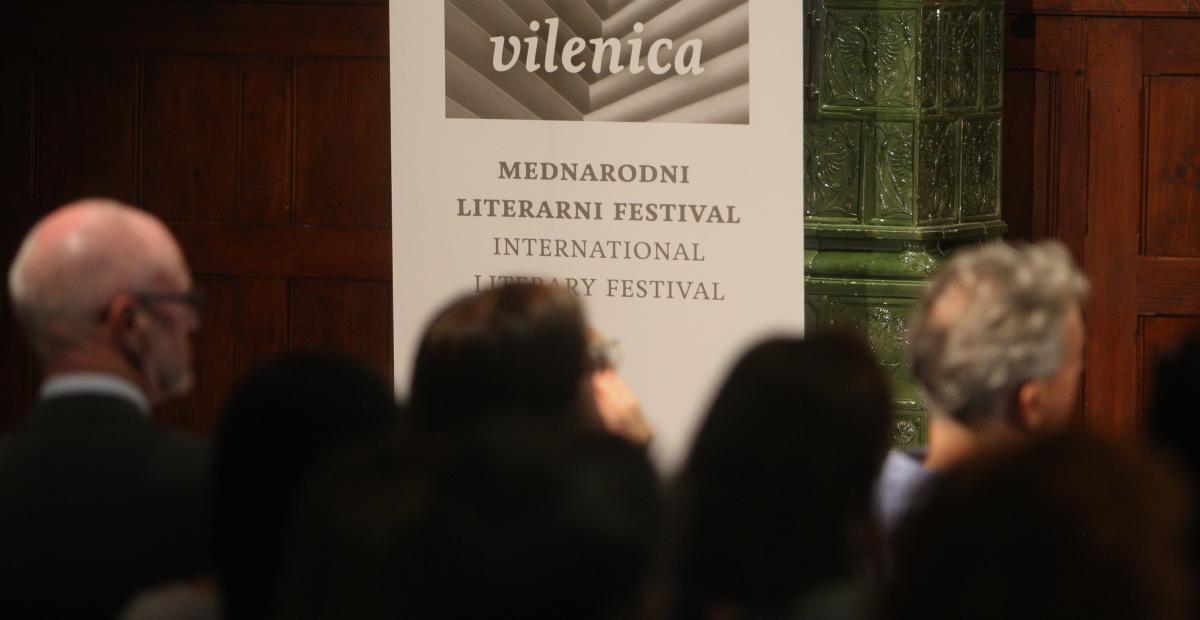 Between 8 and 13 September 2020, the 35th International Literary Festival Vilenica is taking place, also with the support of the City of Ljubljana.

The International Literary Festival Vilenica is one of the most important European literary events, which has ever since its establishment been celebrating the word, while erasing boarders and awarding freedom with its activities.

This year’s 35th festival is an intertwinement of live and virtual contact, but still remaining committed to its mission, and again this year it is focusing attention on the exchange and mutual discovery of international and Slovenian literature, the connection between creators of literature and the literary audience.

The main festival moto is ›Quo Vadis?‹ – the question posed ever more frequently in the current situation, to which numerous distinguished guests are going to try to come up with an answer. The Young Vilenica award, the Crystal Vilenica and the Vilenica Prize are going to be presented again at this year’s festival.