Additional commitment to the transition to circular economy 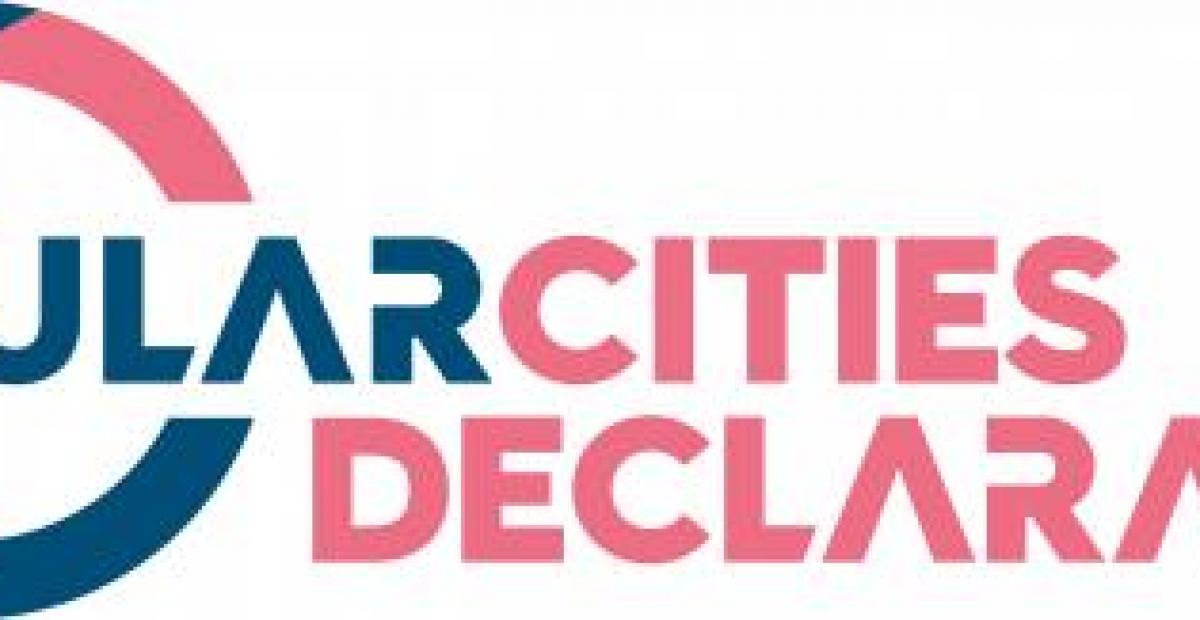 We have joined a group of signatories of the European Circular Cities Declaration. By doing so we have additionally committed ourselves to the transition from linear to circular economy and creating with resources of an efficient, low-carbon and socially responsible society in which the use of resources is separated from the economic growth.

For over a decade Ljubljana has been strategically and systematically developing in the direction of a sustainable, green and circular economy. The title European Green Capital (2016), the organisation of the Eurocities conference (2017), the membership in the CE100 programme of the Ellen MacArthur Foundation, the cooperation with OECD and numerous other international activities and projects confirm the recognisability of Ljubljana as a green and circular economy oriented capital.

The European Circular Cities Declaration was presented on 1 October 2020 at the 9th European Conference on Sustainable Cities - Mannheim2020 at the political forum Circular economy in cities. The declaration was prepared by a broad group of European organisations advocating the transition to circular economy at the local level, including ICLEI, Circular Flanders, CSCP, ECERA, the European Investment Bank, the Ellen MacArthur Foundation, Eurocities, LWARB, the UN Environment Programme and the WCYCLE Institute.