Beach volleyball in the centre of Ljubljana 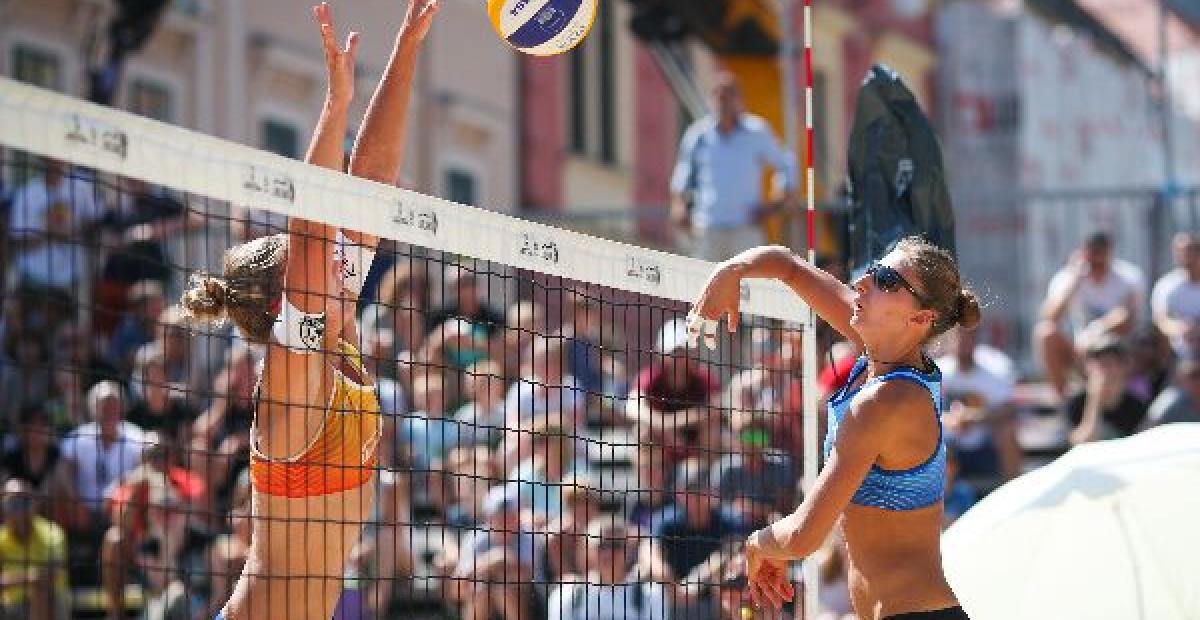 Welcome to the tournament! |

The beach volleyball world series tournament 2020 FIVB Beach Volleyball World Tour is held in Ljubljana for the third consecutive year. In the Ludus Sports Park and later on in Congress Square youcan watch 12 Slovenian doubles competing with top doubles from other countries. In total, 49 men’s and 39 women’s teams from 22 countries are playing.

The competition starts on Thursday with the qualifications in the Ludus Sports Park, followed by matches in Črnuče and Congress Square, on Saturday all events are moving to Congress Square where we are going to watch elimination matches. And on Sunday the semi-final matches and the women’s and men’s finals are going to be held in Congress Square.

The tournament with a 10,000 euro reward fund is again going to raise the atmosphere in Ljubljana, and as part of the accompanying programme spectators can visit the Ljubljana Tourism stand with a selfie point set up.

The Ljubljana spectacle is the first competition under the patronage of the international federation since the announcement of the pandemic to be followed by tournaments in France, Lithuania and Cyprus. The tournament is going to be streamed on Eurovolley.tv and you can watch a live TV broadcast of final matches on TV SLO 2 – women’s doubles at 21:00 and men’s doubles at 22:00.

The Slovenian Volleyball Association is organising the tournament in accordance with the Ordinance of the Government of the Republic of Slovenia which in line with the positive opinion of the National Institute of Public Health allows the organisation of sports events with up to 500 participants. Only competitors from countries on the list of epidemiologically safe countries (the green list) can come to Ljubljana, but all are going to have to provide negative test results for the presence of SARS-CoV-2 (COVID-19), and the test has to be performed in the European Union area no more than three days prior.

The City of Ljubljana and Ljubljana Tourism have been supporting the tournament from the start as sports tourism represents a segment with immense potential and multiplier effects, creating strong positive publicity, and contributing to the image of a well organised and professional destination with high-quality infrastructure and services.