On 10 September 2019, Mayor Zoran Janković and Mayor of Moscow Sergey Sobyanin signed the Programme of Cooperation between the Government of Moscow and the City of Ljubljana for 2019–2021. 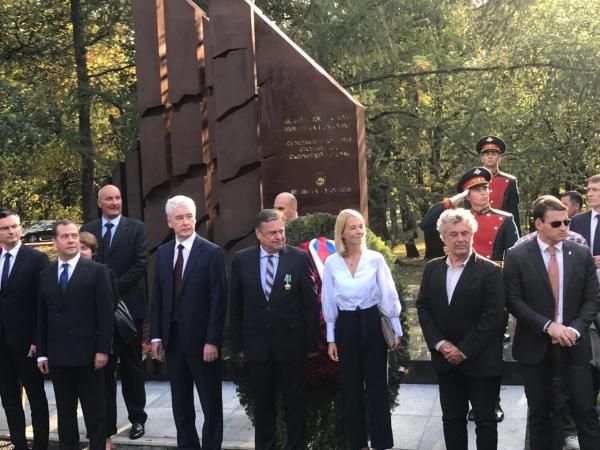 Within the scope of the visit Mayor Zoran Janković attended the unveiling of the monument for Slovenes fallen on the Russian territory during the First and Second World War at the Victory Park in Moscow.