Her senior position in the leading European association in the field of tourism management in city destinations, city tourism promotion and marketing activities will further strengthen the image of Ljubljana as a modern, sustainable and successful tourist destination and reinforce its position at the very top of decision makers with regard to the future of city tourism in Europe.
ECM includes over 115 cities from 38 countries and contributes to the competitiveness and success of its members, coming also from parts of the world beyond Europe. It serves as a platform for the cooperation of professionals in leisure, business and city tourism with the aim of setting new trends in city tourism, exchange of knowledge, good practice cases and networking. 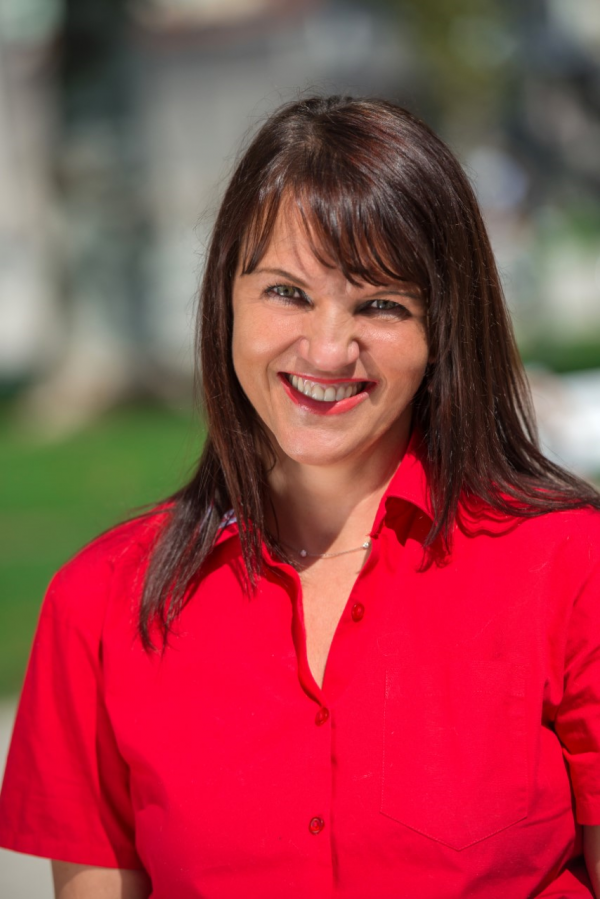 »Heading such an association is a great honour and responsibility, as well, as ECM has an important impact on trends in city tourism. ECM significantly contributes to my professional life. My first encounter with the organisation was in 2004 and since then I have gained valuable experience based on good practices of numerous cities, which I share with my team and which can be built upon for further development of tourism in Ljubljana or we can learn from the challenges of other destinations. We are happy to share our excellent practices as we honestly believe in learning through examples for the common good. At the same time, membership in such associations also contributes to the promotion of Ljubljana as a modern and friendly city for both its citizens and visitors alike,« stressed Petra Stušek, M. Sc., who was previously to being elected ECM president a member of its Management Board and later on also held two successive mandates as vice-president of the Management Board responsible for leisure tourism. »Both the ECM association and the development of city tourism are at a crossroads; changes in guests' habits and the emergence of new technologies call for caution as well as greater innovativeness in destination management. During my term of office as ECM president I wish to contribute with my many years of experience to the implementation of changes with great caution, but at the same time with innovation, integration and future in mind.«
ECM meeting hosted by Ljubljana
Petra Stušek, M. Sc., was appointed to the new position within the scope of ECM in Ljubljana during the general assembly and the international conference, held from 5 to 8 June. The non-profit association chose the capital of Slovenia as the venue of their regular meeting because they see it as a city »known for its friendly, youthful and warm hospitality and optimistic vibes«. The theme of this meeting has the title Tomorrow Today relating to complex and rapidly changing driving forces of city tourism, such as technological development, consumer behaviour, importance and role of destination management organisations (DMO), most current market trends and other topics affecting destination management in the future.