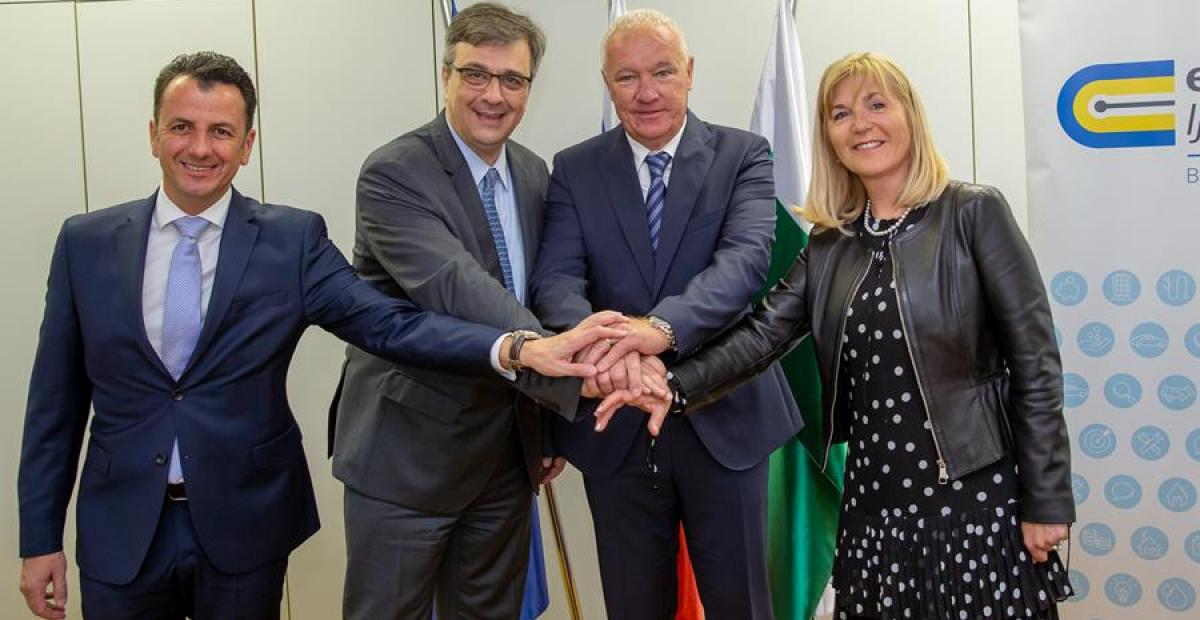 Director of Energetika Ljubljana Samo Lozej and the chosen supplier of the main technological equipment, the Greek company Mytilineos HOLDINGS S.A., signed a contract for 118 million euro (excluding VAT) for the supply and installation of two gas turbo aggregates with steam utilisers and the corresponding technological equipment, which is the key step for the start of the construction of the gas and steam unit.

The gas and steam unit (PPE-TOL) should be built in 30 months and should start to operate at the end of 2021 or at the beginning of 2022. 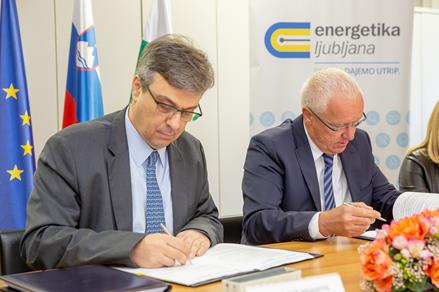 Gas to replace most of the coal

In 2022, the gas and steam unit is going to replace two out of three coal blocks in the heat and power station TE-TOL, and thus making it possible to decrease the use of coal by 70%. The coal block 3, which was renovated in 2008 with the aim of co-burning coal and wood chips, is going to remain in operation to ensure the diversification of primary fuels and the use of renewable energy sources. Energetika Ljubljana is the biggest consumer of wood biomass for energy purposes in Slovenia. Per year it uses 1.1 million gigajoules of wood chips, that is, over 100,000 tons, which represents 16% of heat and electric energy from renewable resources.