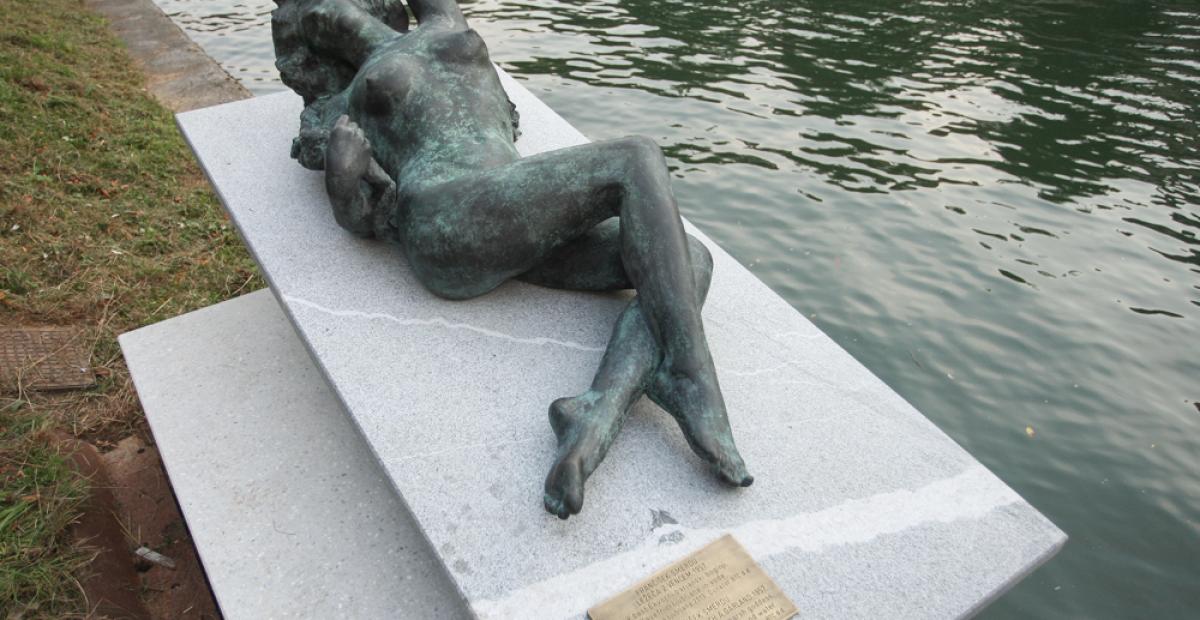 At the Gallus Embankment, next to the Academy of Music, the statue of Equrna was unveiled.

The initiative to erect the statue of Equrna - goddess of Ljubljana and the Marshes, was introduced the year when Ljubljana held the title European Green Capital 2016 by Dušan Enova. The Committee for the Erection of Public Monuments and Markings in the City of Ljubljana supported his proposal and chose a sculpture of a female act by author Frančišek Smerdu as a symbol of Equrna. 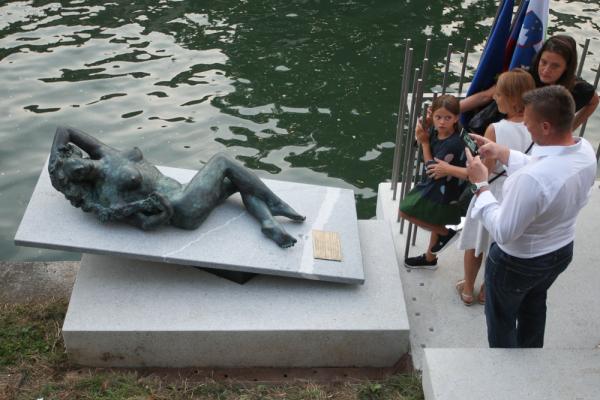 The sculpture was cast by academic sculptor Mojca Smerdu, daughter of Frančišek Smerdu, and erected with the donation made by the company BTC d.d., which is celebrating its 65th anniversary this year and set up the monument as a token of gratitude to the City of Ljubljana for the outstanding and successful cooperation, while its installation is also enriching the public space of our capital city.