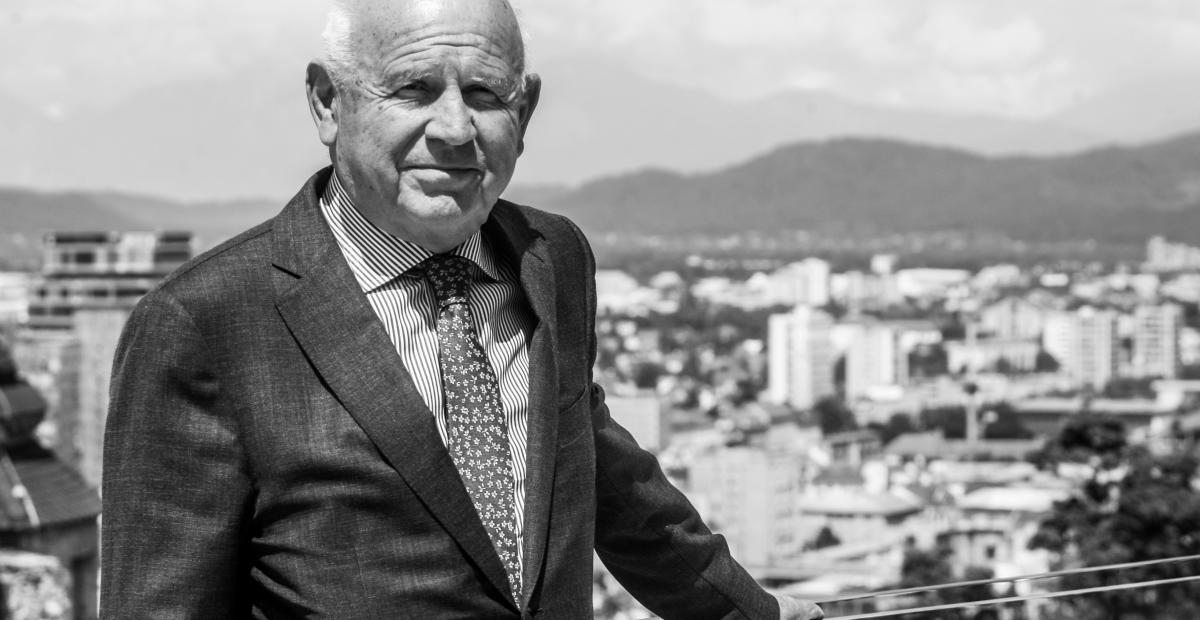 Dr. Janez Kocijančič received the title Honorary Citizen of Ljubljana in 2018. In the justification for the highest city recognition we wrote: The recipient of the title is an all-around socially engaged person of broad views, a theoretician and a practical man, an advocate for the respect of human dignity. After his successful work in politics and the economy he devoted himself principally to sports and physical culture. The undeniable achievements in the Slovenian top-class sports at the national and international level are closely connected to his efforts in organising and harmonising sports interests, ambitions and opportunities, as well as to promoting, guiding and active networking. Winning the election for the President of European Olympic Committees is recognition of his consistent adherence to the principles of the Olympic spirit, peace and cooperation between nations. It is also highlighting the inseparable connection between sports and spiritual health which is an important element for confident social and professional ascertainment, and at the same time one of the fundamental commitments and policies of the Slovenian capital. In his widely branched network of most prominent people in Olympic and global sports he always proudly says he was born and still lives in the capital of the Republic of Slovenia, Ljubljana, the Hero City.

The Honorary Citizen Dr. Janez Kocijančič will remain in our respectful memory.