We opened a comprehensively renovated area along the street Cesta španskih borcev, and the Young Dragons presented the Borc community centre, set up in a decommissioned bus.

The rehaul of the transport and communal infrastructure with an external arrangement in the area of the street Cesta španskih borcev is part of the renovation of the existing neighbourhood at this location, which is being carried out by the City of Ljubljana Public Housing Fund. 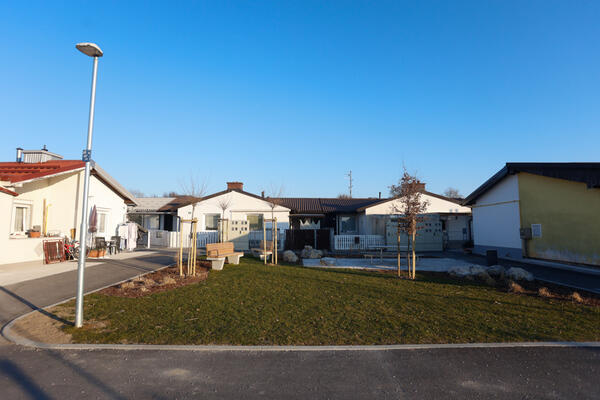 On the street Cesta španskih borcev, the community centre Borc is set up in a decommissioned bus number 401, representing an open space for work and socializing.

Last year, the neighbourhood at the street Cesta španskih borcev was still the city's grey zone, and the Young Dragons were considering converting the bus into a sustainable work and social space. Research has namely shown that there is a great need for temporary use of space, and experience in the field has highlighted the need of neighbourhood residents for learning assistance and space for socializing. With the broad support of the City of Ljubljana, the public company LPP and other public companies and institutions, we found a common denominator in strengthening knowledge, with the aim of equal opportunities, reducing segregation and social exclusion. 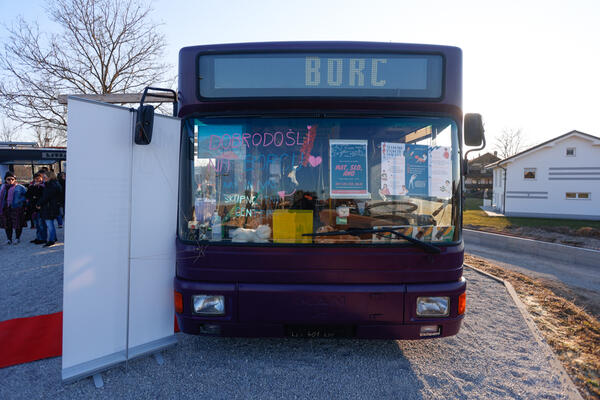 The bus added value to the neighbourhood on the city's outskirts with its appearance and liveliness of youthful energy. The conversion of the bus itself took was carried out in close cooperation with the company LPP, the local community and the Rompom Institute, attracting attention and interest already in the process of its creation. The young residents of the neighbourhood also became active using their handicraft and decorating skills, accepting Borc as their own, participating in its creation, and thus leaving their mark for the good of the community.

Borc encourages and reminds those involved to live and work in an open, diverse and multicultural environment. Through the organizational component, collaborative approaches and active involvement, it promotes socially engaged activities of the Ljubljana youth.