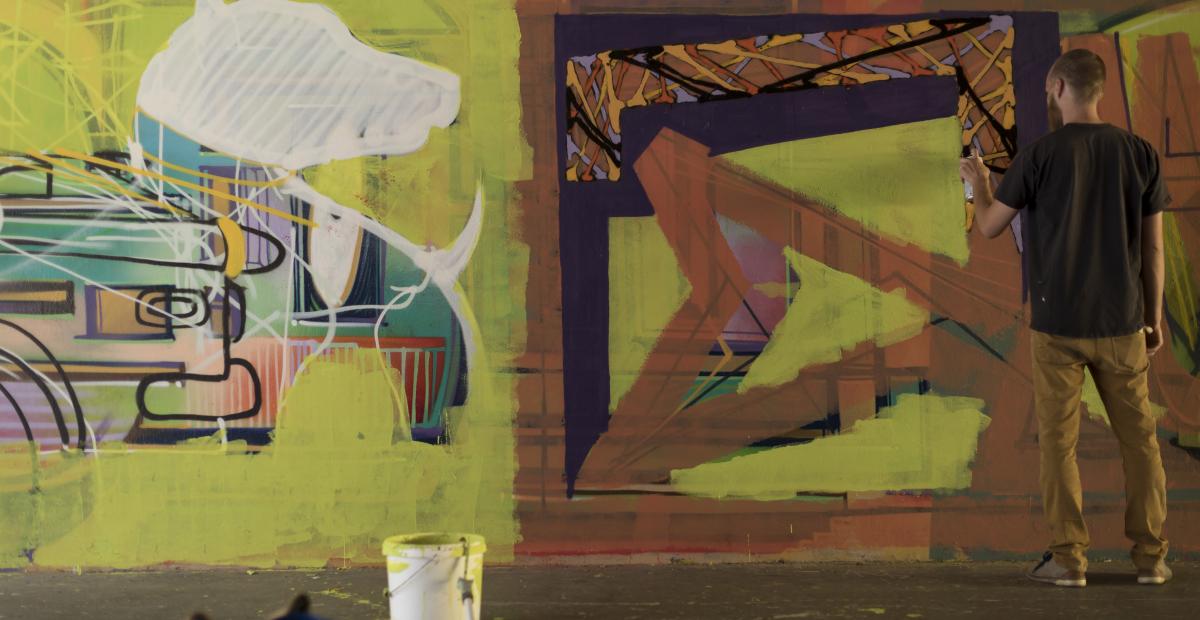 As graffiti is part of artistic graphic expression and a component part of urban culture, the City of Ljubljana has specified surfaces where graffiti making is permitted. To 15 locations so far we added two more this year, namely, the container building RogLab and the eastern inner wall of the Foerster Garden

Man, take care of your city

Already in 2015, the City of Ljubljana launched the socially responsible campaign »Man, take care of your city« calling attention to the unacceptability of vandalism and stressing the significance of respect for our common public space.

Within the framework of the campaign we first focused on prohibited graffiti (damaging public and private property) and damage to public buildings, and in 2016, 2017 and 2018 the focal point of the campaign was awareness raising on picking up dog feces and throwing away bubble gum and cigarette butts into garbage bins.