Opening of the Prekmurje Square 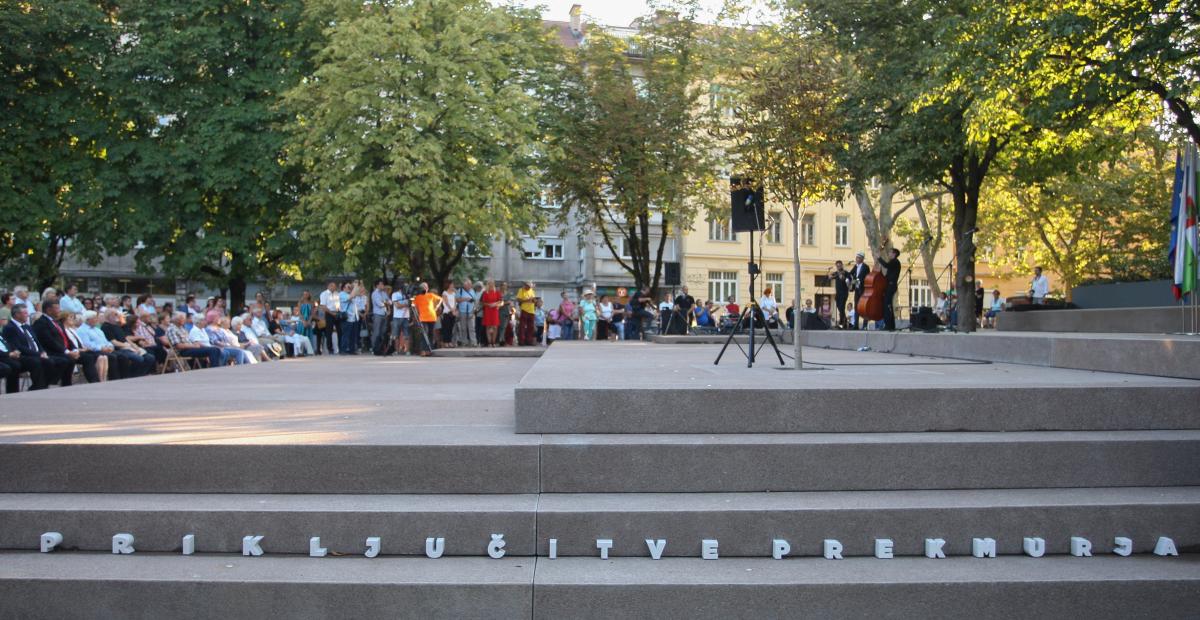 At the 100th anniversary of uniting the Prekmurje region and Slovenes in Prekmurje with the Motherland, we opened the Prekmurje Square at the crossroads of Poljane and Rozman Street and the Poljane Embankment.

With the Prekmurje Square we gained more quality public space for socialising and open-air events. 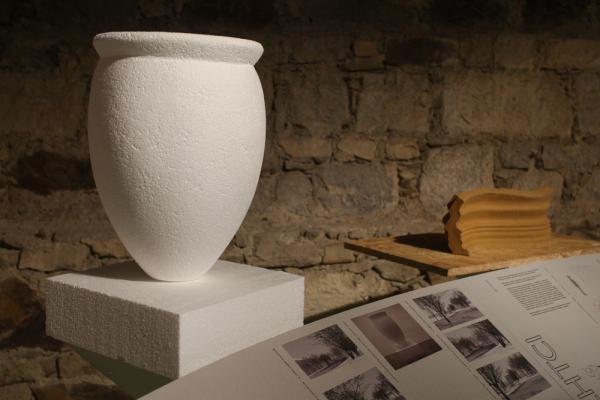 The art for the monument was selected in an anonymous public tender in which an expert jury chose the proposal by the academic sculptor Zoran Srdić Janežič.