Plečnik's selected works in Ljubljana, which we renovated in the spirit of this great master, are now part of the UNESCO World Heritage List of Cultural and Natural Heritage. With the enrollment, Plečnik's Ljubljana became important for all mankind and was granted outstanding universal value.

Mayor Zoran Janković said: »The inclusion of Plečnik's Ljubljana on the UNESCO World Heritage List is evidence that we are designing the city in Plečnik's spirit, thus preserving and respecting his works and tradition. This is primarily due to the long-term work of Deputy Mayor Prof. Janez Koželj and our colleagues. The registered projects are important not only for Ljubljana but also for the cultural heritage of all humankind. Incidentally, we have renovated the first five registered works of Plečnik's Ljubljana during the current management of the City of Ljubljana.« 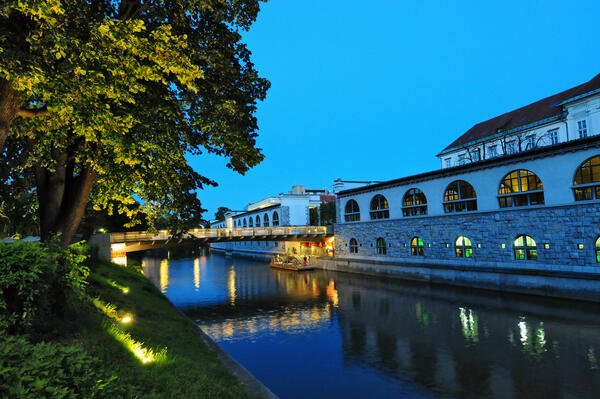 Plečnik's Ljubljana is recognized as a quality public space is highlighted, which the architect upgraded with large or small interventions, and connected it into a series of squares, parks, streets, walking trails, bridges, and public edifices (library, churches, markets, farewell complex). The rearrangement is not based on a radical renovation, but on complementary interventions that consider the individual experience of every human. New designs, which include architectural reminiscences and transform the existing city’s grid, invite to a dialogue and identification with the city, as well as create a new type of urban space and architecture.

The selection of the works inscribed on the UNESCO list consists of seven parts:

All works are marked with a recognisable architectural language, discovery of the city’s context, the variety of meanings and functions, an economy of interventions and, first and foremost, they are works created on a human scale. They are in the spirit of the architect’s personal and deep humanistic vision. An architect that redesigned a former provincial town in an empire into a symbolic capital of a nation. 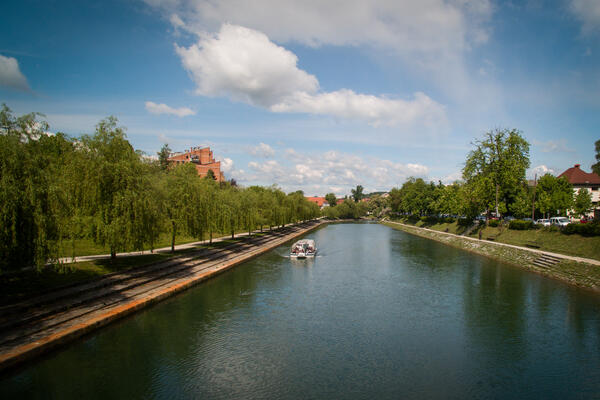 With the inscription, Plečnik’s selected works in Ljubljana were granted outstanding universal value. Among the monuments and sites that are important for all of humanity are now also the works that form the thematic site created between both world wars as a result of an architect’s interventions into Ljubljana’s city fabric. In his vision, Plečnik acknowledged the existing city and considered the qualities, topographical conditions of the area and the architectural achievements of the past. His works thus unify and ameliorate the area into a whole, which is now also known as Plečnik’s Ljubljana.

The selected buildings, complexes and spatial interventions fit the criterium of “an outstanding example of a type of building, architectural or technological ensemble or landscape which illustrates a significant stage in human history”. They also fit the demands of authenticity and integrity as well as that of a sound legal protection and management. All three points are the pillars of the so-called concept of “outstanding universal value”, justified on a global scale. 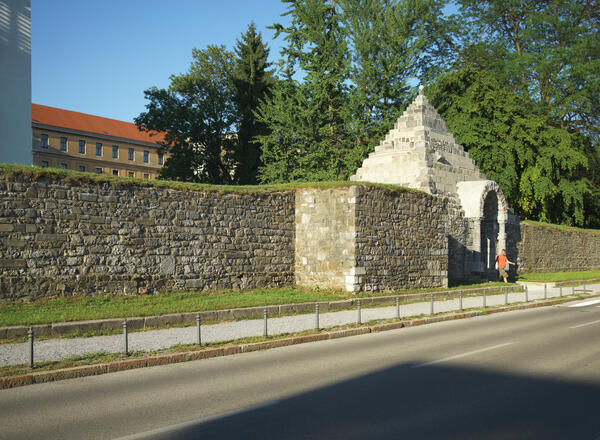 Under the leadership of the Ministry of Culture and in coordination with the Museum of Architecture and Design, an expert workgroup prepared the nomination. In addition to representatives of the City of Ljubljana and the Museum and Galleries of Ljubljana, the workgroup consisted of representatives from the Ministry of Culture, Museum of Architecture and Design, Institute for the Protection of Cultural Heritage of Slovenia and external collaborators. Owners and managers of the inscribed Plečnik’s works as well as other crucial affiliates also played important roles with the preparation of the Nomination File.

You can read more about the nomination here.