Reception for Janja Garnbret and other top climbers 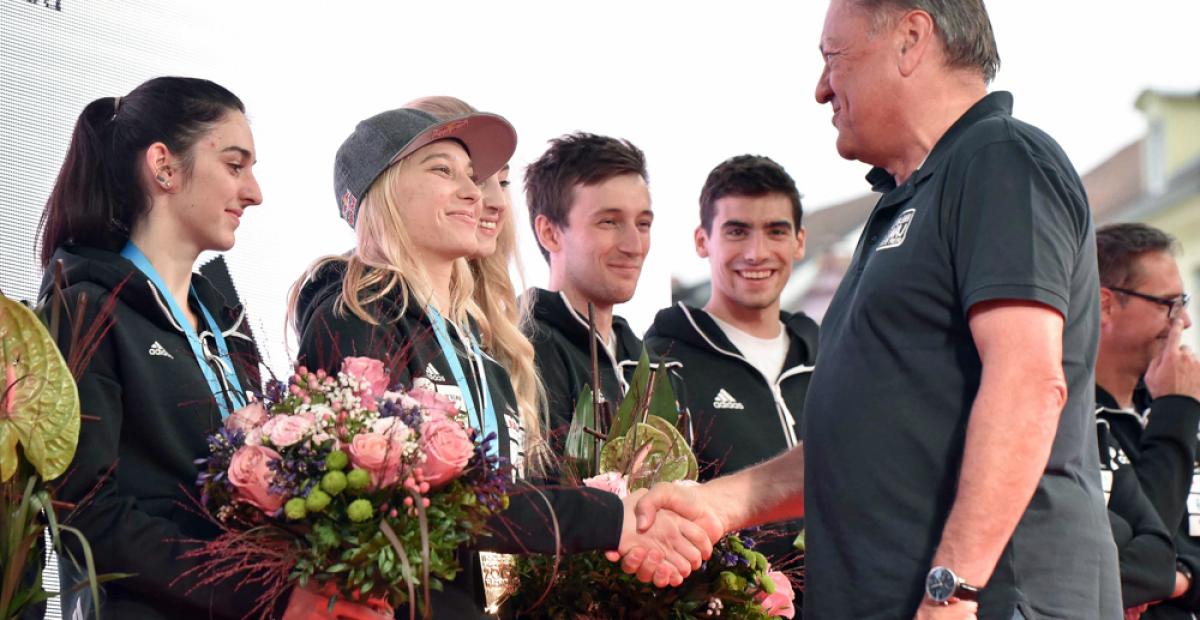 In front of City Hall we welcomed our top sport climbers led by Janja Garnbret returning from the world championship in Japan.

The Climbing World Championships in Hachioji 2019 was the most successful so far, namely, the Slovenian team returned home with four medals, one Olympic norm and many other top results. 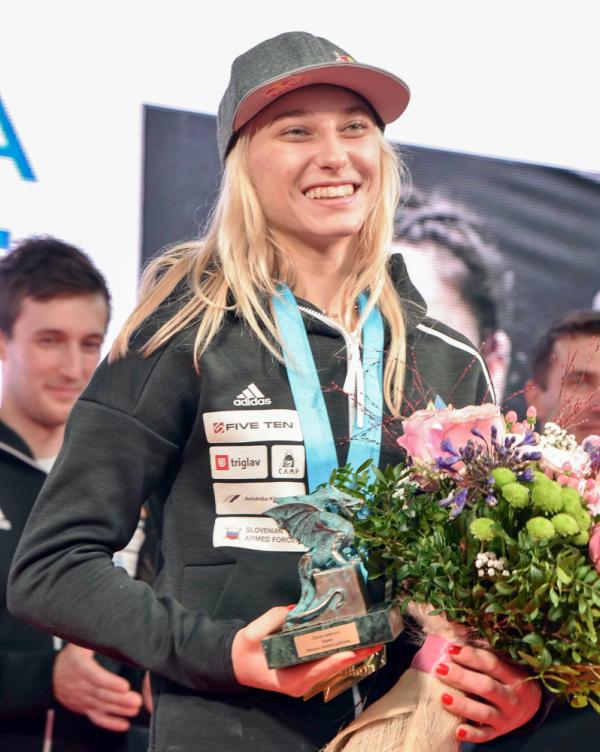