Renovation of a former airport in Moste 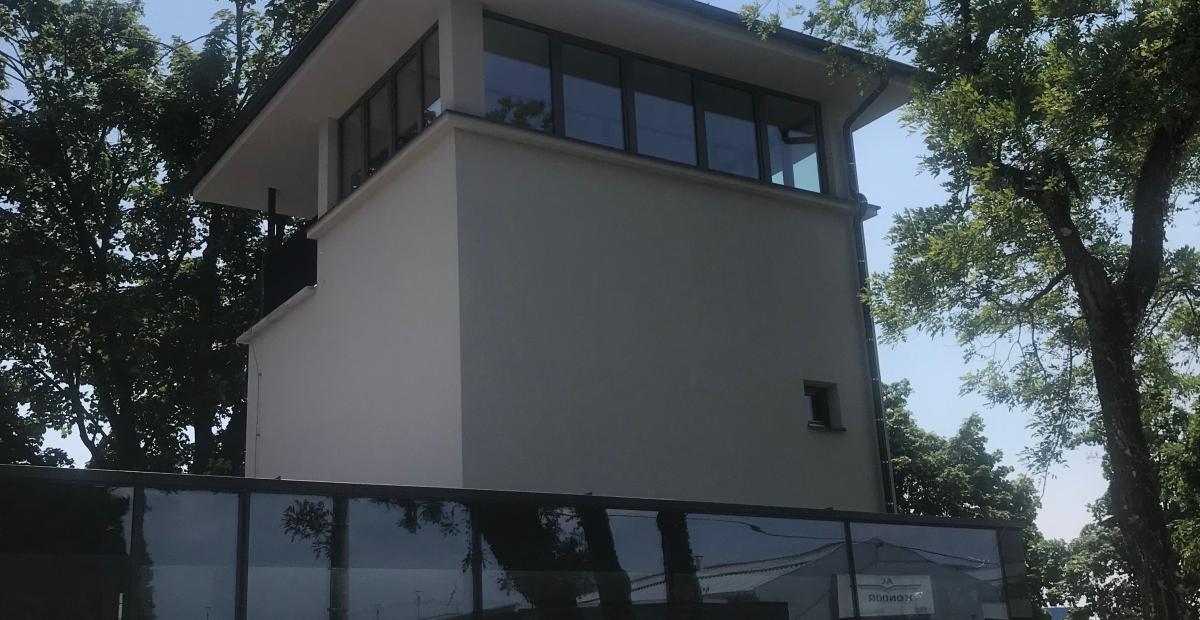 Within the framework of the public-private partnership with the company BTC we have renovated former airport premises protected as a cultural monument of local significance.

We have renovated the former airport building and the control tower, fixed up the surrounding area, the grassy field and the thematic children’s playground, and set up an outdoor presentation of aviation. In the airport building there is a restaurant with a pastry shop, and in the control tower there is a cultural and ethnological collection on the history of Slovenian aviation and the Moste airport on display, prepared in cooperation with the Museum and Galleries of Ljubljana.

The airport, first a civil and later a recreational airport, was in operation between 1933 and 1979, for three decades it was also the main Slovenian airport until it became too small, and so in 1963 passenger planes gradually moved to Brnik.