Results of the survey »Congress delegates, their customs and expenditure 2017« 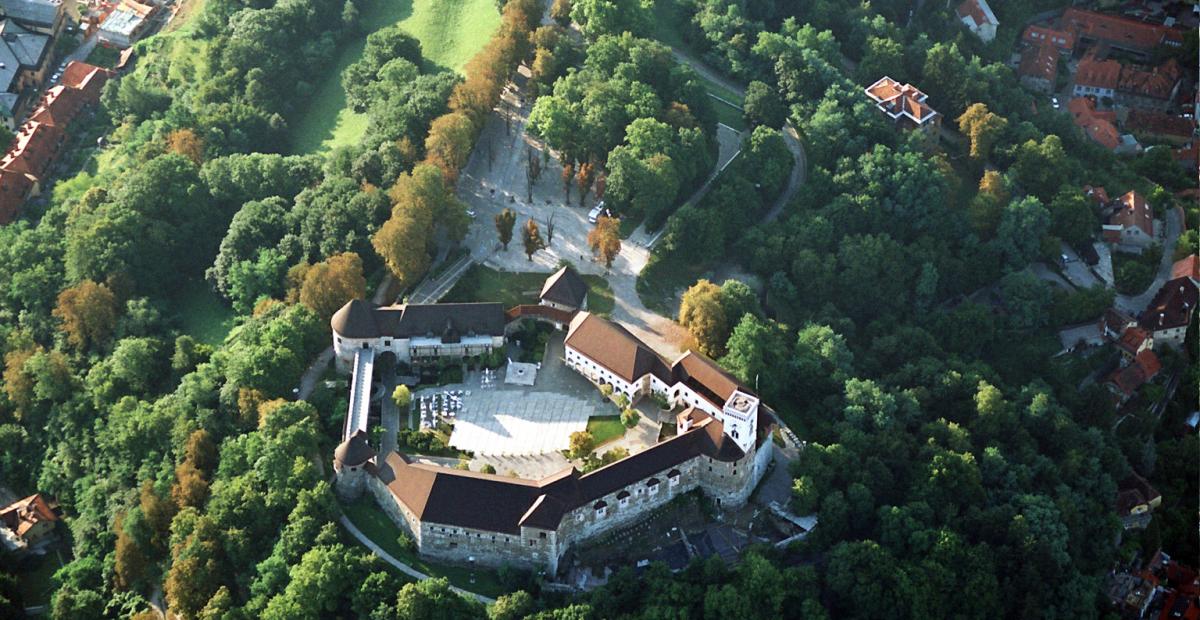 We are presenting the results of the survey on congress tourism in Ljubljana, which are showing a very positive perception of Ljubljana among congress tourists, namely, as many as 97% of all respondents would come back to our city, and as three key advantages they listed the sense of safety, hospitality and a well-managed city.

The survey using the personal interview method was carried out in September last year by the Toleranca Marketing agency on behalf of Ljubljana Tourism. The sample included 302 people from 67 countries participating in four international expert congresses held in Ljubljana at that time, namely: the 47th Annual Congress of the European Association for Behavioral and Cognitive Therapies – EABCT 2017 (GR – Ljubljana Exhibition and Convention Centre), 2nd World Open Educational Resources Congress – OER 2017 (Cankarjev dom Cultural and Congress Centre), the LUX Europa 2017 Conference in the field of lighting (Grand Hotel Union) and the congress in the field of ultrasound innovation and education – EUROSON 2017, the 29th EFSUMB congress (GR – Ljubljana Exhibition and Convention Centre).

The survey showed that congress delegates are highly educated individuals, as many as 86% had a MA or PhD degree. A good half of the interviewees, 56%, belonged to the middle generation between 30 and 49 years, and 65% of the respondents were employed in the public sector (education, science, healthcare, social affairs).

During their congress 69% of delegates stayed in a hotel, and 13% had chosen their accommodation via the AirBnB platform. It is necessary to stress that during all four congresses, when the survey was conducted, that is, between 13 and 25 September, hotels and other accommodations in Ljubljana recorded above-average occupancy, namely, between 90 and 98%.

During a three-day international event in Ljubljana, congress guests spend 1,482 euro on average. The registration fee, accommodation and transport to and from the destination account for 73% of all expenses. According to the responders’ opinion the costs in Ljubljana are comparable or even somewhat higher than in other places where they are taking part in congresses.

The average daily expenditure of congress guests, based on a three-day congress, amounts to 494 euro, which is 3.7 times more than regular tourists spend (Analysis of Tourist Expenditure in Ljubljana, Valicon 2015).