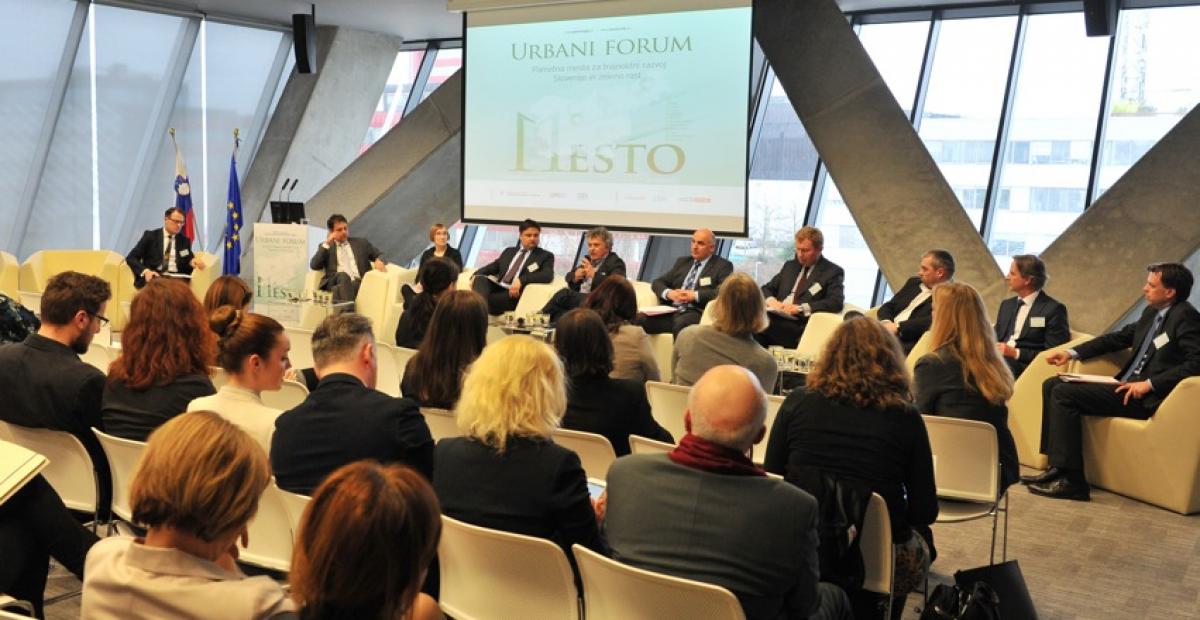 There have been various initiatives in the area of city development in the European Union. The political dialogue on the roles of the cities in economic development and quality of life has been strengthened lately.

Cities are the areas of most concentration of people, which encounters the challenges of the society today. At the same time, cities are space, which provide potential for the most sustainable living forms. Cities are those with many sectorial policies, which create a need for better policy coordination and adaptability of development instruments for the needs of urban areas. (This is partly incorporated in the new Cohesion Policy 2014–2020 measures).

This is the reason the process of designing a future urban agenda of the European Union has begun with the frameworks of the inter-government dialogue in the European Union and in collaboration with the European Commission (DG Regio). The EU Urban Agenda mostly aims to establish a framework for better coordination of policies, agents and management stakeholders; for better understanding of city development and maintaining a better support in development, as well as enabling the inclusion of cities in the process of preparation of EU policies, and introducing the public with those.

The preparation of the Urban Agenda raises discussion and predicts a long-term strategic discussion of territorial development script. Focus is put in the reaction of small and medium cities and their role in the urban and regional policy, which is quite important to Slovenia.

The Dialogue includes the European Parliament, the Committee of the Regions and various city networks; and the discussion is spreading to any interested stakeholders.