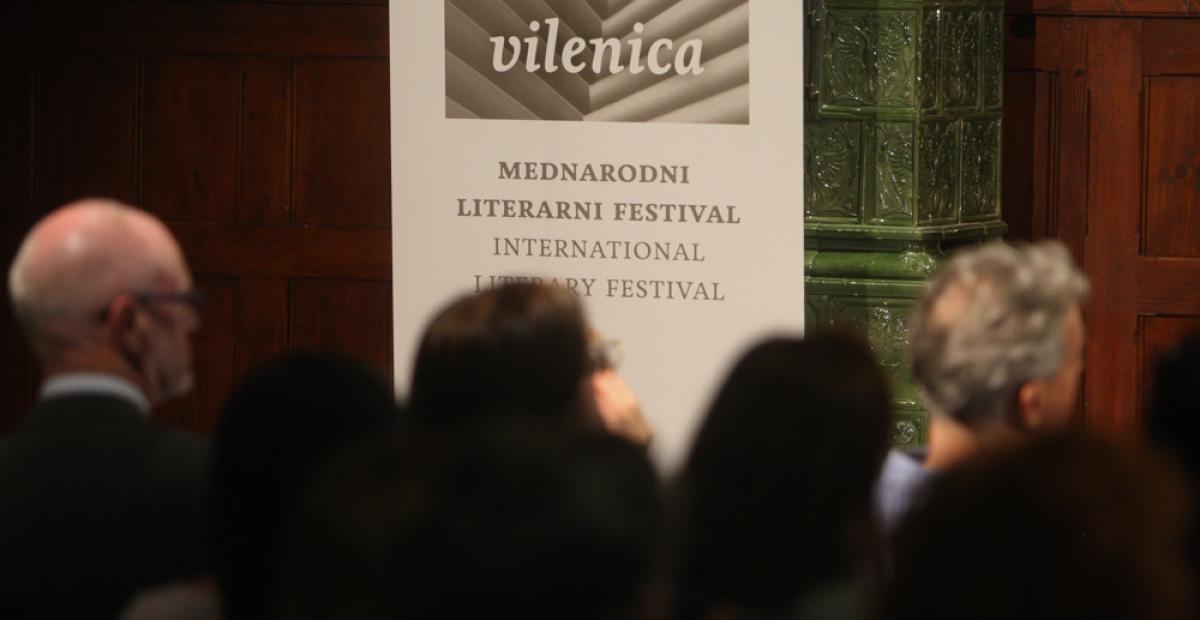 Ljubljana, UNESCO City of Literature, is hosting the 34th International Festival Vilenica, in which 23 authors from 16 countries are going to take part.

The 34th International Literary Festival Vilenica, organized by the Slovene Writers’ Association and the Cultural Centre Vilenica is going to be held, in addition to Ljubljana, in Hrastnik, Kočevje, Koper, Sežana, Štanjel, Trieste and the Vilenica cave.

Autobiographical writing as the main theme of the festival

This year’s Vilenica with its festival motto Ego and Fabula is highlighting autobiographical writing which is gaining popularity in the majority of literatures.
Autobiography is also going to be discussed at the main festival round table, a forum for dialogue, in the Klub Cankarjev dom, on Wednesday, 11 September 2019, at 18:30. Moderating the round table is translator and cultural mediator Andrej Pleterski, the author of this year’s festival concept and a member of the Vilenica jury, and all 23 guest authors at Vilenica this year are going to participate in it.

You are invited to festival events held in Ljubljana: literary readings, conversations and meetings at the Cankarjev dom Congress and Cultural Centre, the Konzorcij Bookstore, the Modern Gallery, the NLB Innovative Entrepreneurship Centre, the pavilion at Congress Square, the Slovene Ethnographic Museum, the Slovenian National Theatre Drama and the Švicarija.
You are welcome to join respected, critical intellectuals, reflecting in their own words on their societies, and visitors, readers, devotees of literature and freedom of thought.

Exceptional authors in the focus of the festival