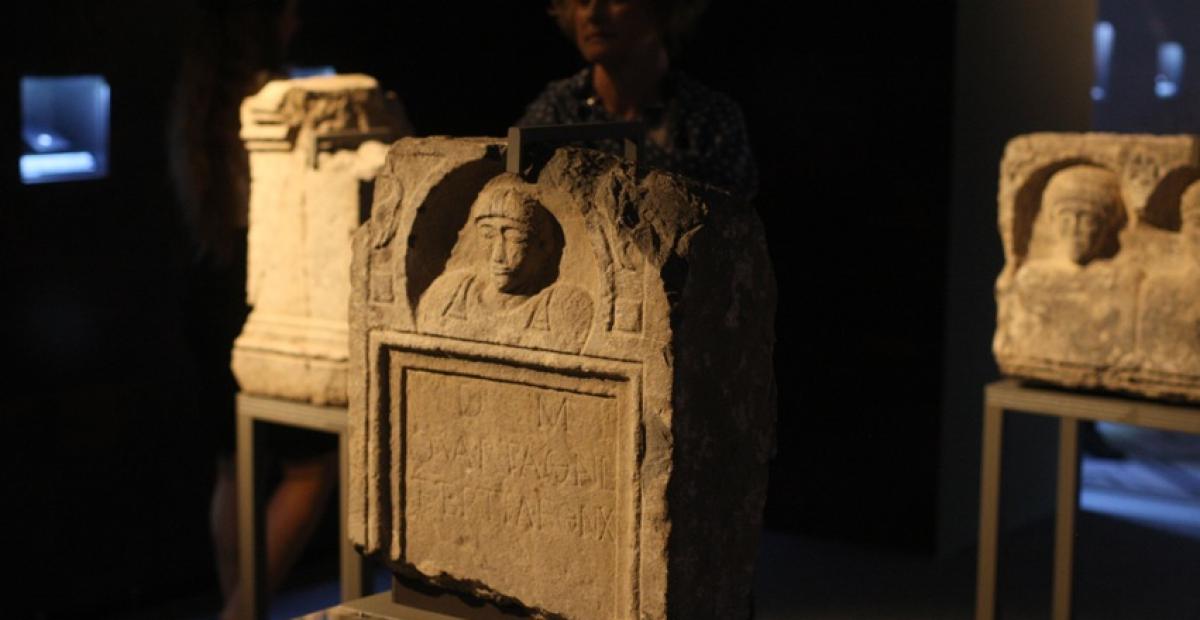 A glimps from the Emona exhibition in the City Museum Of Ljubljana. Photo: Nik Rovan |

We Take Care of Cultural Heritage

We pay special attention to the protection and preservation of our rich cultural heritage reaching from the prehistorical times, whereas our public institutions Museum and Galleries of Ljubljana, International Graphic Arts Centre and Ljubljana Castle take care of important parts for the cultural heritage in Ljubljana. 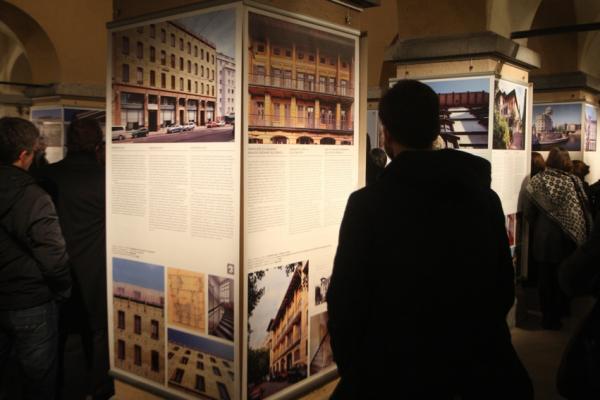 A glimpse from the Fabiani Year exhibition. Photo: Nik Rovan

Architect Jože Plečnik gave Ljubljana a special character, therefore we always strive to preserve his unique heritage:
• Plečnik’s Žale, Holy Garden cemetery, has been included in the list of European Heritage sites since 2007.
• We plan to renovate the Central Market next to Plečnik Arcades to make it more user-friendly.
• We have renovated the Plečnik House in Trnovo.
• We would also like that the renovation of the Plečnik Stadium starts as soon as possible.

We cooperate with the professional commission of the Ministry of Culture in nominating the candidates for the Timeless, Humanistic Architecture of Jože Plečnik in Ljubljana and Prague for Unesco’s List of Cultural and Natural Heritage.