A city of cultural wealth

Ljubljana is a city with a lively cultural beat, where a diverse artistic production for all generations is supported. The quality of living of citizens is being additionally improved, while we protect and maintain our rich cultural heritage.

The cultural focus in Ljubljana is based on three consecutive strategies, which were adopted in 2008, 2012 and 2016. All of them are characterised by a high degree of implementation of strategic goals and measures. This was also the reason for changing the national cultural act, which also obliges other city municipalities to adopt local cultural programmes.

We co-finance programs and projects

On average, 27 million euros annually are invested in cultural activities, which is approximately 11 percent of the city’s budget, of those:

Every year we co-finance:

Since 2010, a group for a permanent dialogue with NGOs in the field of culture and with self-employed cultural workers has been operating within COL. Ten group members from non-governmental cultural organisations and independent artists, who were selected with a public invitation, actively shape the cultural policy of COL in the field of the non-governmental cultural sector with their suggestions and comments.

Individuals and organisations with the public interest status in culture are offered a free rental of 248 premises.

Župančič Awards are the highest recognition of the City of Ljubljana for outstanding creations in the field of art and culture. We have been awarding them since 1965. So far, the award has been presented to over 300 artists from Ljubljana who have permanently enriched the cultural treasury of our city through their outstanding work and who have found recognition in the wider Slovenian and international environment with their excellence. 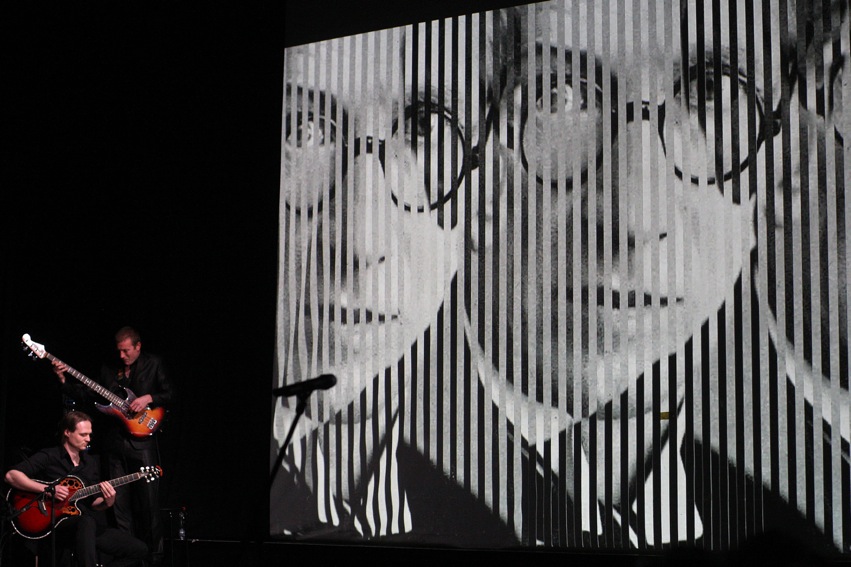