In 2008, Ljubljana introduced the first and largest festival of culture and art education in Slovenia. The Beavers Festival provides children and young people with free visits of quality cultural events. In the first year, it featured 50 events, for which we gave away 7,720 free tickets. In 2017, it already featured 225 events and 17,224 free tickets. The Beavers Festival is an example of a successful integration of the public and non-governmental sector. In 2017, 68 producers participated at the festival (in 2009, there were only 20 of them). 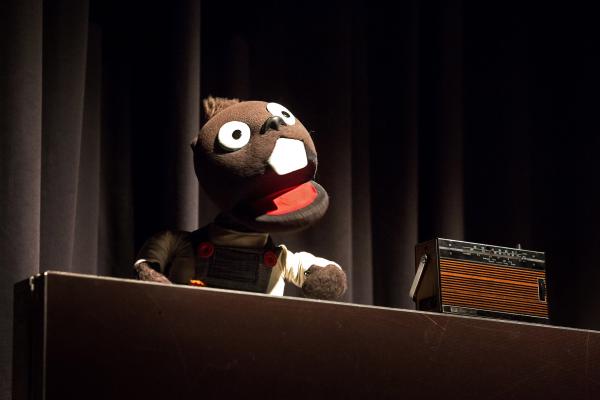 Since 2009, we have been inviting visitors to visit high-quality dance, theatre and music shows free of charge. During the two-week festival at the beginning of summer, more than 30 high-quality cultural experiences are available for different target audiences. In 2015, themed days, such as the Cool Day for the Youth, Dance Day, Ballet Day, Circus Monday and Holiday of Music were introduced. In 2017, we also expanded the programme for children and recorded a record number of visitors: the entire festival was visited by 17,000 people.

The largest, oldest and one of the most important festivals in Slovenia as well as in the wider region has been taking place under the watchful eye of Festival Ljubljana for more than 60 years. With a carefully selected programme featuring top artists and artistic productions from all over the world, the festival is an indispensable part of Ljubljana’s summer happening,  attracting more than 60,000 visitors every summer. 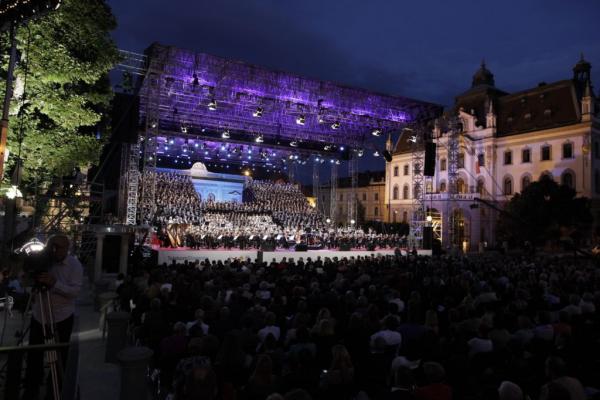 Symphony of a Thousand

Film Under the Stars is an open-air cinema in the castle’s courtyard organised by Kinodvor and Ljubljana Castle. Every year, it attracts around 16,000 visitors, who can enjoy a wide selection of acclaimed films and premieres during summer nights.

The selection of summer night films is complemented by Open-Air Cinema at Kongresni trg square, attracting visitors to see the best the seventh art has to offer over three August evenings. Another complementing event is the open-air Kinodvorišče in the atrium of the Slovenian Railway Company. 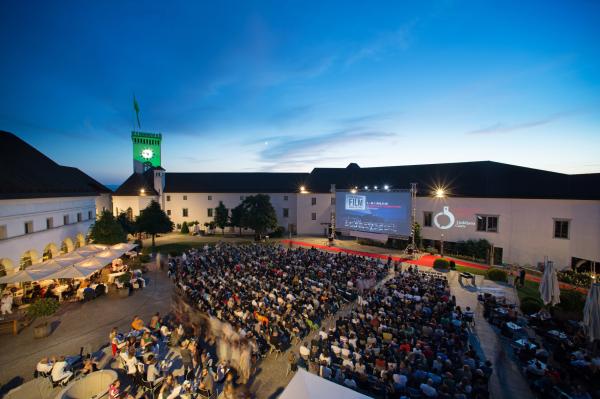 Film Under the Stars