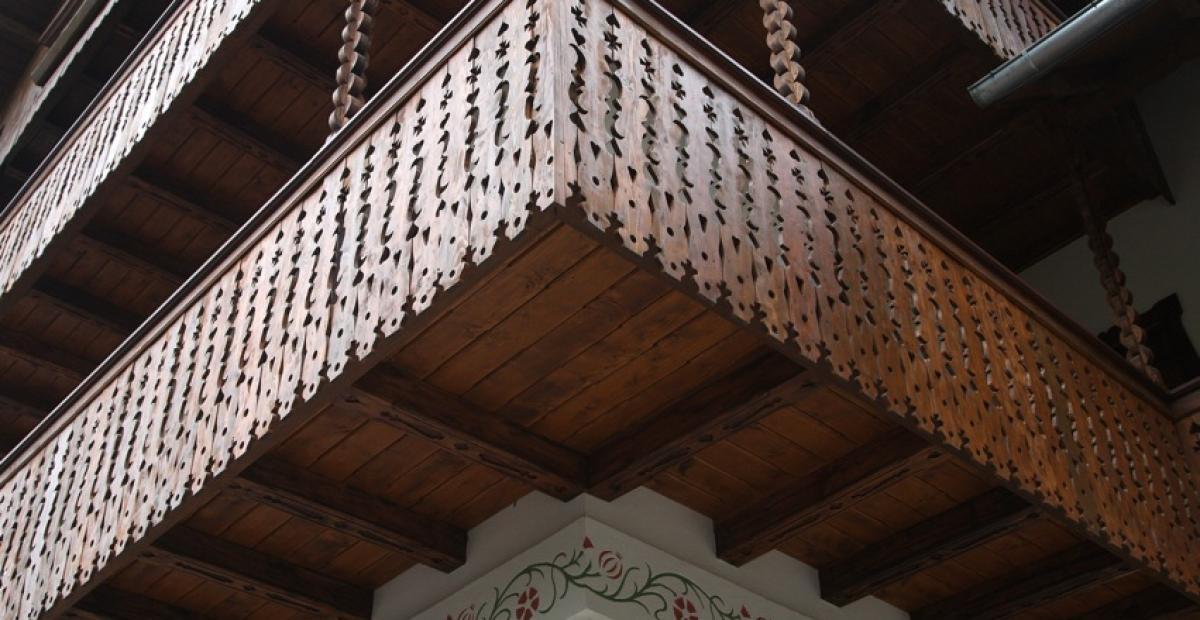 Stage under the stars

A modern event space in the attic of the Puppet Theatre is the venue of numerous events. The space without a fixed auditorium allows for different layouts and a wonderful view of the sky through a skylight. 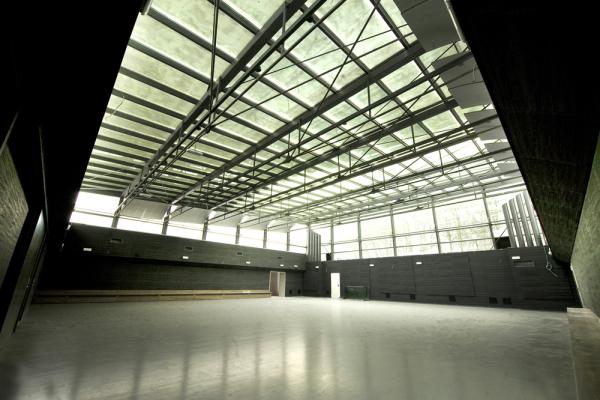 The programmes at the entirely renovated Vodnik Homestead have been, based on a public tender, submitted to the management by the institution Wild Thought (Divja misel) lasting through 2020. The homestead has thus been redesigned into a boutique space for reading, writing and storytelling.

In 2011, we obtained European funds with which we have revitalised the archaeological parks and provided the conditions for a modern showcase of this important cultural heritage through the implementation of new programmes for the widest range of visitors.

Within the project, the circular route EMONA – Around the Roman Ljubljana was introduced, connecting ten distinctive points with ancient monuments, equipped with explanatory boards. For the renovation and revitalization of the archaeological parks, we received the 2012 European Gubbio Award and a special mention by the Europa Nostra jury. 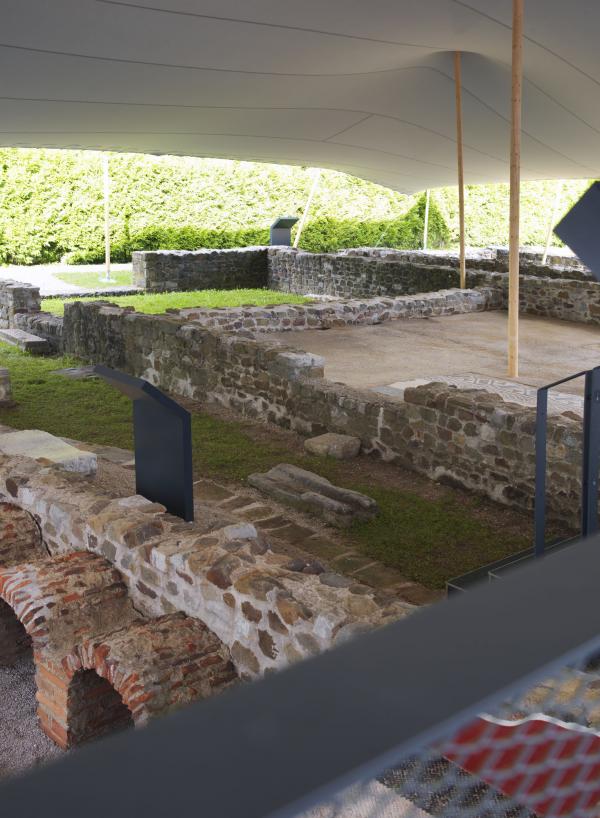 By opening new state-of-the-art depots in the Technology Park Ljubljana, which are 2,640 square metres in size, we provided Museum and Galleries of Ljubljana suitable conditions for storing museum artefacts and their high-quality handling, thus providing a faster access to cultural heritage for the widest audiences.

The Museum of Puppetry addresses a wide target audience, complements and enriches the cultural offerings in the capital, and contributes to the development of cultural tourism with high-quality educational-experiential contents. Within the project, in addition to the puppet museum, we have also arranged the castle marionette theatre, the puppet path, and premises for the Museum of Puppetry support programme.

Since its opening in May 2015 through December 2017, the permanent exhibition was visited by nearly 140,000 visitors. The project was co-financed with EU funds. 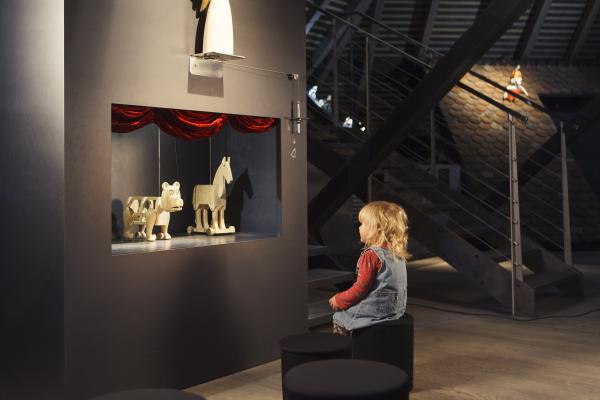 In 2015, Plečnik House was renovated and fully opened to the public. During the renovation, we recorded the entire heritage of Plečnik’s collection, digitalised original Plečnik’s plans, obtained new premises for the permanent Plečnik exhibition and occasional exhibitions, and established a new study centre for the research of Plečnik’s heritage. The project was co-financed with EU funds. 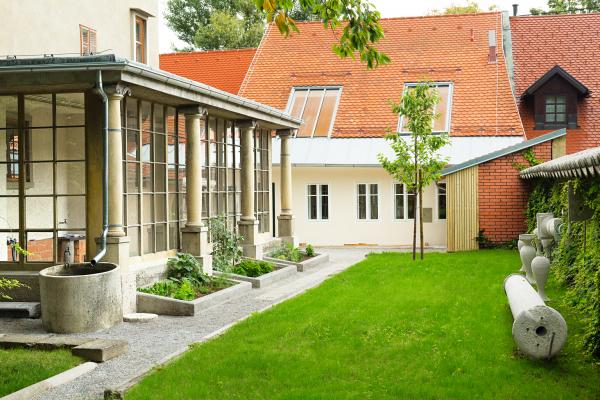 Renovation of the Švicarija building

In spring 2017, in the centre of the Tivoli Park, we opened the renovated Švicarija building, a modern art centre with 11 sculpturing and painting studios, 2 studios for young artists and 4 residences for international artists’ exchange, which provided quality work conditions for established and up-and-coming artists in the field of visual art. At the same time, we  established an artistic district, which will not only be the artists’ working space, but an open public space with distinguished promotional, educational and tourist programmes.

Renovation of the Art Centre

By fully renovating the 19th century villa, today a house of creativity, art and other activities at ulica Komenskega 9, the public institution Pionirski dom obtained new premises for creating, intended for children and young people. 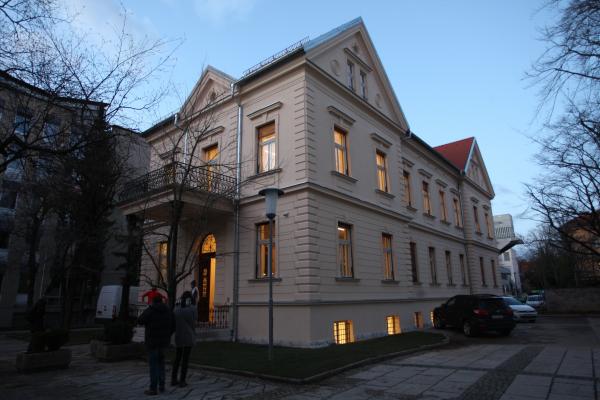 The renovated space under the Castle Café is suitable for the comprehensive implementation of children’s programmes, such as summer holiday programmes, the School of Dragonology … as well as themed birthday parties and over twenty different pedagogical programmes for closed groups from kindergartens or schools offered to this target group by the Ljubljana Castle. It is a welcome novelty as from now such programmes can be carried out in one space dedicated solely to children. The guiding line of renovations of this space was to ensure the presentation of the castle environment, functionality and well-being of guests. The space is renovated in line with the general guidelines of the Institute for the Protection of Cultural Heritage of Slovenia. Before the renovation the space had no mechanical installations (plumbing, air conditioning, heating, cooling) and electrical installations. The renovated space now has heating, cooling and air conditioning with an emphasis on energy efficiency.

The new Castle Shop also has its premises under the Castle Café just next to the entrance into the castle. The renovated space is divided into a modern sales and information centre, a one-stop-shop offering all information to visitors, providing them with audio guides and play cards for the game Castle Escape; the Castle Shop sells products under its own trade mark Friderik. 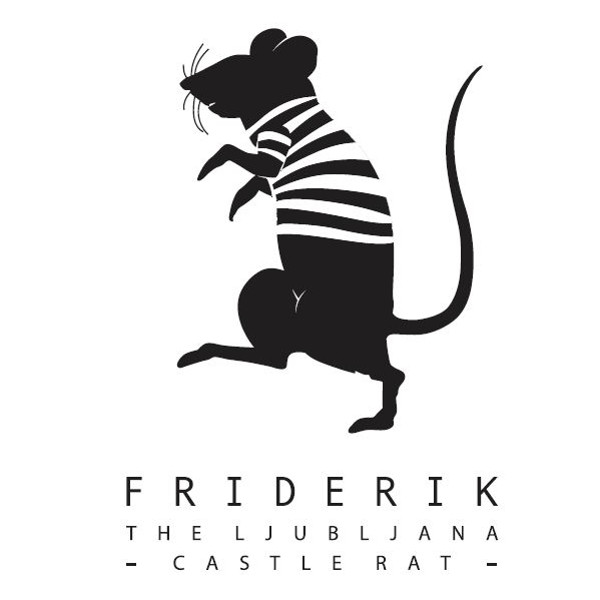 In the building of the former municipality Šiška on Trg prekomorskih brigad 36 we have leased premises to non-governmental organisations and individuals in the field of culture. By doing this we have established a new art district next to Kino Šiška and in the vicinity of Vodnik Homestead (Vodnikova domačija), and so, an important cultural centre is developing in this area.

With the Second Chance project, co-financed by the European Union, we took on the substantive revitalisation of the former factory Rog with the aim of defining appropriate contents for the future Rog Centre. One of the main results of the project is RogLab, a production, educational and presentation space trying to find the answers to the question of what a modern production environment in the field of architecture, design and visual arts should look like. RogLab is in operation since 2012.

In 2016, in cooperation with the public company Ljubljanska parkirišča in tržnice, the shopping gallery/open studio DobraVaga was opened under Plečnik’s arcades on the main market. Kino Šiška pays special attention also to young creators DobraVaga puts under the spotlight.

Contemporary roof of the Križanke Auditorium

We are reconstructing the movable roof over the auditorium and expanding the Summer Theatre, which will make the famous Plečnik’s Križanke even friendlier and more enjoyable.

The Cukrarna building, a former sugar factory, will be renovated in order to set-up the Cukrarna Palace and Cukrarna Gallery. That way, the city will gain the largest exhibition space also suitable for large and complex shows as well as space for literary activities and meetings.

The comprehensive urban regeneration is aimed at revitalising the degraded area and introducing a creativity centre for visual arts, architecture, design, and creative industries.

Renovation of the Central Market

By completely renovating the area between the Dragon Bridge, Plečnik Arcades and Krekov trg, we will provide better working conditions for salespeople, an easier access to the market for visitors, parking spaces for residents of pedestrian areas.