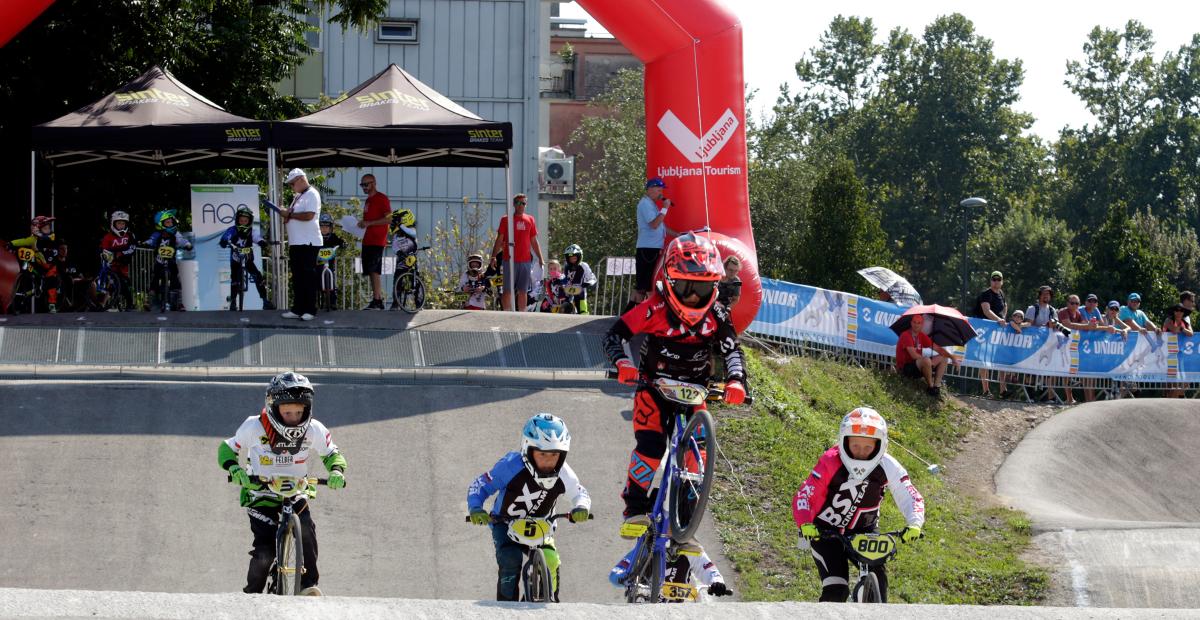 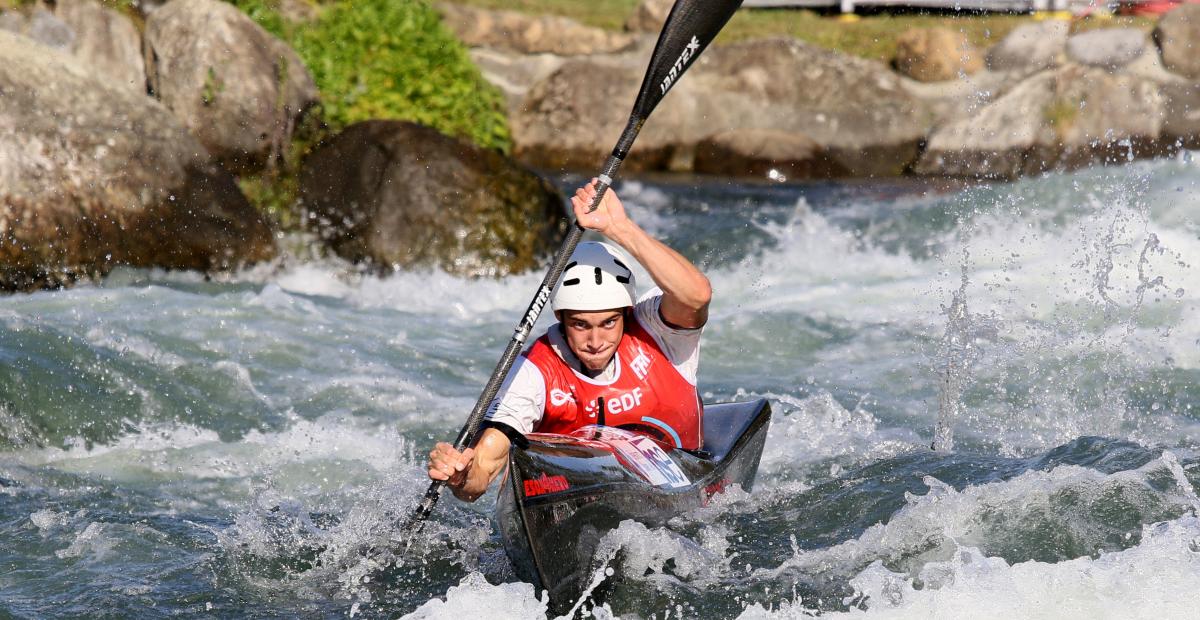 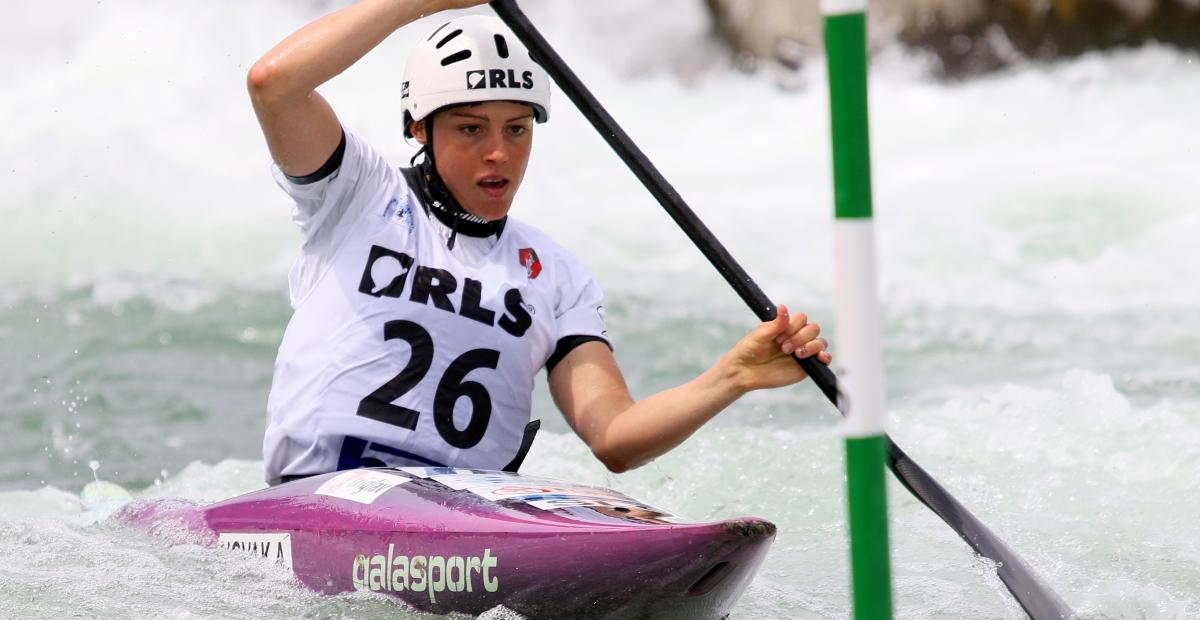 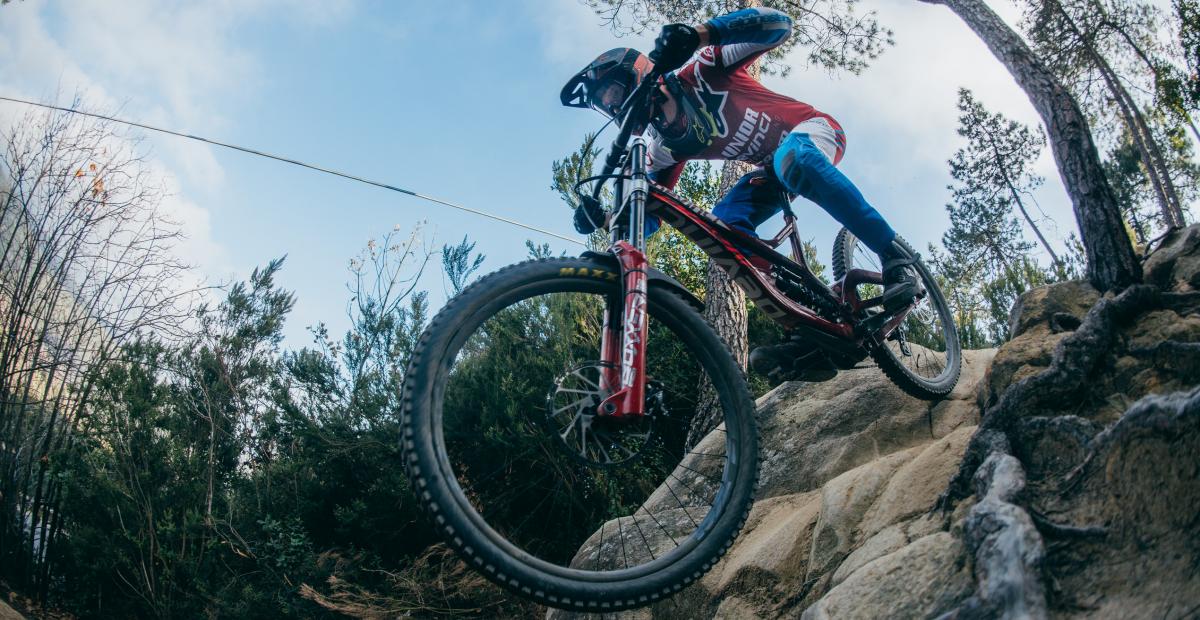 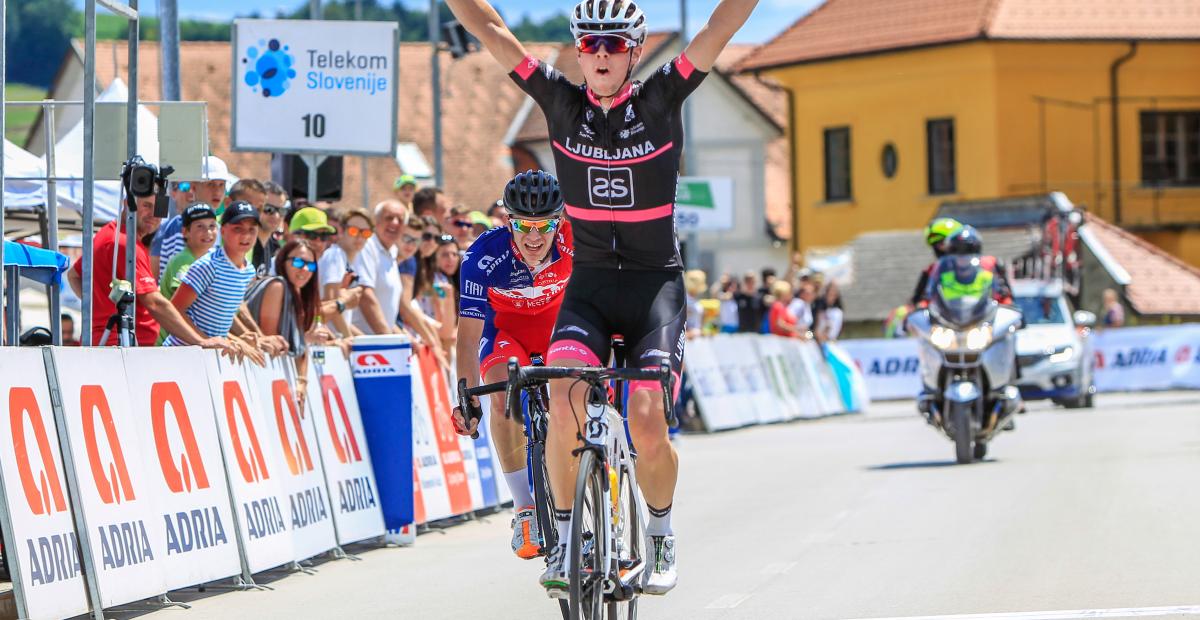 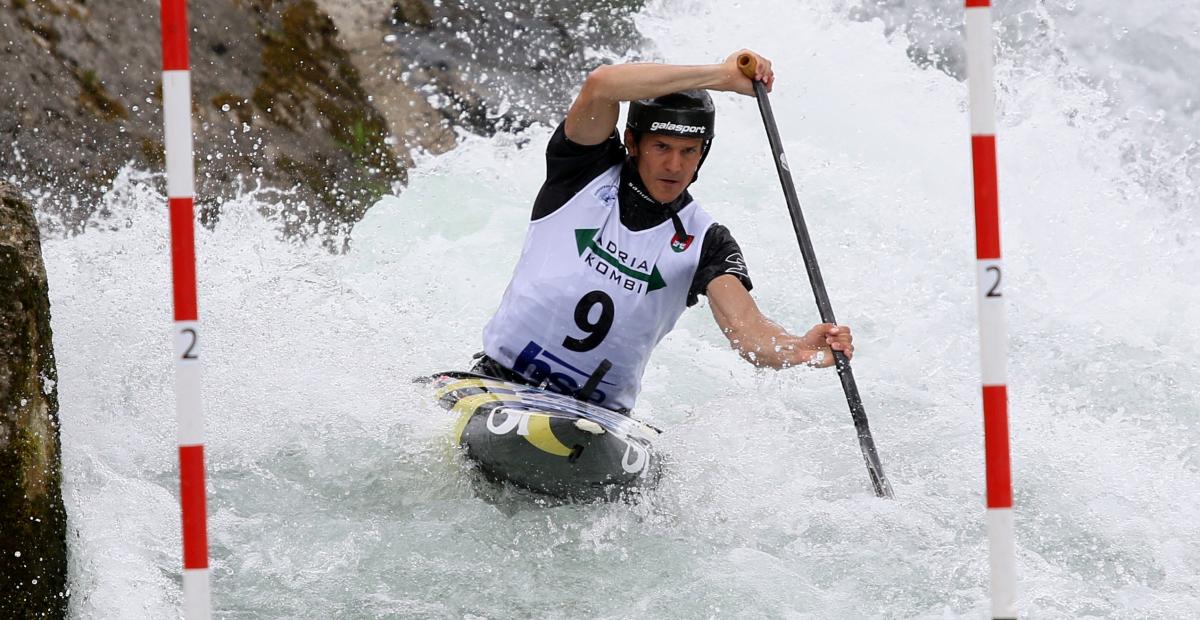 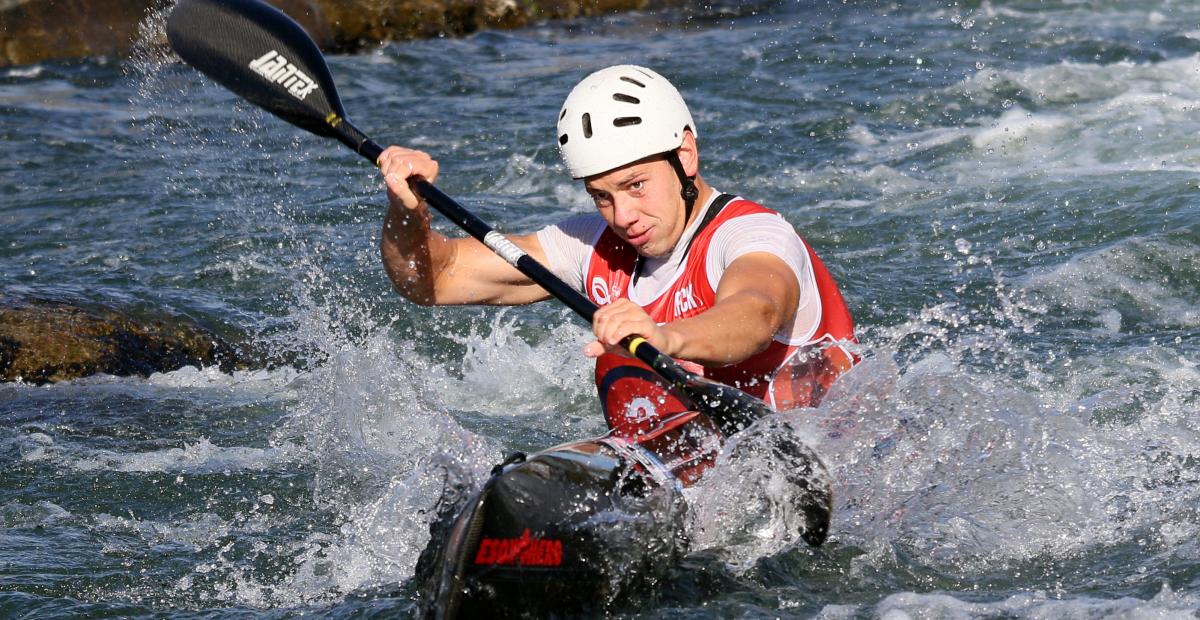 We also co-finance more than 100 coaches of youth sections in 21 sports.

With new infrastructure and improved conditions for sports and recreation, we are gaining recognition also in the international arena.

We have hosted large sports events, such as:

The Four Cities Tournament is an international sports tournament in which young athletes from Ljubljana, Zagreb, Budapest and Bratislava take part. Each year it is hosted by a different city. Its main aim is to bring together young athletes, who compete with peers on an international level, foster sports relations and friendships as well as make new acquaintances. This way young athletes in Ljubljana learn about life and culture of other cities and their peers.