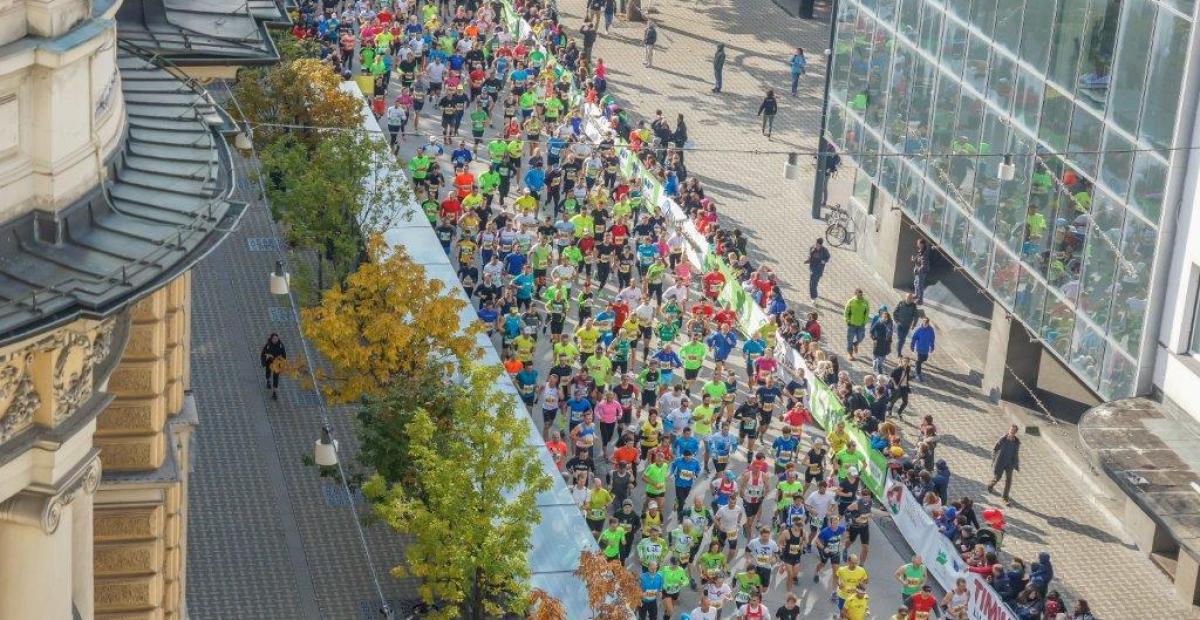 The youngest participant of the Lumpi Run was merely two months old and completed the run in a pram pushed by his mother. The oldest marathon runner was already 90 years of age. Photo: Damjan Končar |

We also promote sport of adults. With various sports programmes, high-quality sports and recreational surfaces, as well as through the creation of new sports surfaces we attract an increasing number of people to start an active lifestyle as well as take a healthy approach to their bodies.

The areas around Šmarna gora, Golovec, Rašica, and the Path of Remembrance and Comradeship are the largest dedicated sports and recreational surfaces in the nature where everyone can find their possibility to be physically active.

The share of the people of Ljubljana who do sports at least once per week exceeds 67 percent and is thus above the Slovenian and European average.

Citizens of Ljubljana are encouraged to spend their spare time actively through new recreational and green areas, which have been over the last ten years increased by as much as 329,500m2, representing more than 1 square metre of new outdoor areas for sports and recreation per citizen.

Recreation is possible on 85 hectares of dedicated outdoor surfaces. With various sports programmes, high-quality sports and recreational surfaces, as well as through the creation of new sports surfaces we attract an increasing number of people to start an active lifestyle as well as take a healthy approach to their bodies.

Gym equipment for senior citizens, the so-called “senior sport” at the Koseze Pond.

March Along the Barbed Wire and Three-Member Team Run

The march runs along a 34-kilometre-long path around Ljubljana, where a barbed wire of the Italian and later German occupying forces used to run during World War II, thus giving the march its name “March Along the Barbed Wire”. The event takes place every year on the weekend that is the closest to 9 May, Ljubljana’s city day, when Peace Day (or Victory Day), Slovenia’s accession to the European Union, and also Europe Day are celebrated. As first, children from Ljubljana kindergartens, schools as well as high school students begin their march on Thursday and Friday. On Saturday, the path is filled by all generations of hiking lovers as well as the runners  participating in the Three-Member Team Run.

The march and the run also promote physical activity and a healthy lifestyle in addition to celebrating the day Ljubljana gained its independence (9 May 1945). The number of participants keeps increasing year after year. 120,000 euros per year are dedicated for the organisation and implementation of the event. 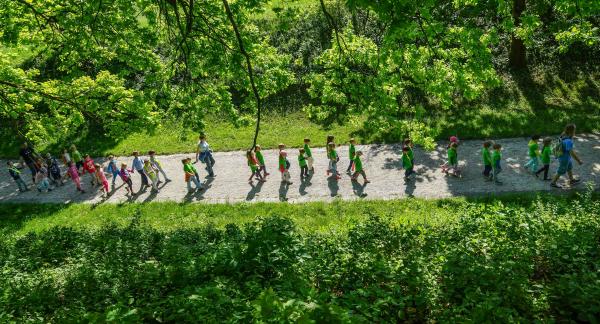 Franja Marathon BTC City has been a recreation event and competition since the very beginning (1982), connecting cyclists of all ages over a three-day event. With cycling routes of varying difficulty levels it is suitable for top cyclists as well as those who only cycle for fun, families and even those who rarely find time to cycle. The marathon is entered into the calendar of  the International Cycling Union UCI and as such belongs to renowned and popular international events. Annually, 145,000 euros are dedicated for the event. 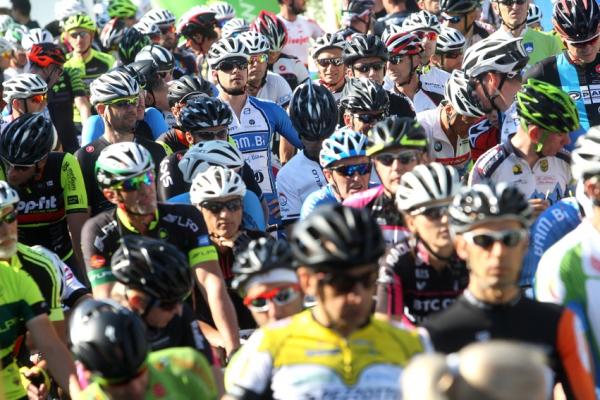 The largest annual international sports event in Ljubljana was attended by more than 23,000 runners in 2017. Of those, almost 8,000 young people attended school runs, 6,000 runners opted for the 10-kilometre run, whereas 9,000 runners went all in with a half-marathon and the full marathon length. Participants can reach the starting point free-ofcharge with city buses or can park for free at all P+R parking facilities. 200,000 euros per year are dedicated for the Ljubljana Marathon. 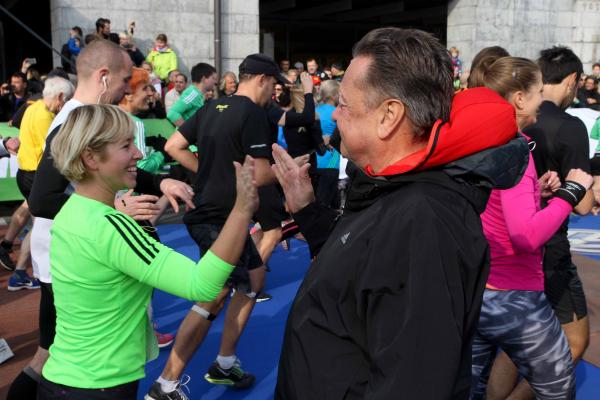 Mayor Zoran Janković has traditionally greeted the runners at the finish line, giving them a “high five”.

Mass Sports Events are Organised According to Sustainable Development Principles

In 2016, when Ljubljana was the proud holder of the European Green Capital title, the Ljubljana Marathon Organisation Committee obliged itself by adopting the Zero Waste programme to organise the event as a zero waste event every year.

Runners and their company can reach the centre of Ljubljana free-of-charge with city buses or can park for free at all P+R parking facilities.

Runners also throw their waste into separate bins, thus allowing for its further processing and recycling. The clothing that the runners dispose off at the start line is placed into special bins by the employees of Snaga and forwarded to a collection centre for further processing. In 2016, the marathon featured 69,000 participants (runners, spectators). On average, each left behind 118 grams of waste that was processed and reused, whereas only 5.8g of the waste per participant were disposed off at the Barje waste deposit site.