Ljubljana as one of the three finalists of the Urbanism Awards 2018 in the category European City of the Year. Photo: Academy Of Urbanism

Ljubljana is the centre of the Central Slovenia Statistical Region and LUR, which includes 26 municipalities with a population of more than 500,000 in total and creates one third of the Slovenian gross domestic product. Since 90% of all jobs are located in Ljubljana, we are facing massivecommuting issues (over 120,000 vehicles enter the city every day). Therefore we have prepared the project Public Passenger Transport in the Region in cooperation with the LUR Regional Development Agency, with three key sets of measures: 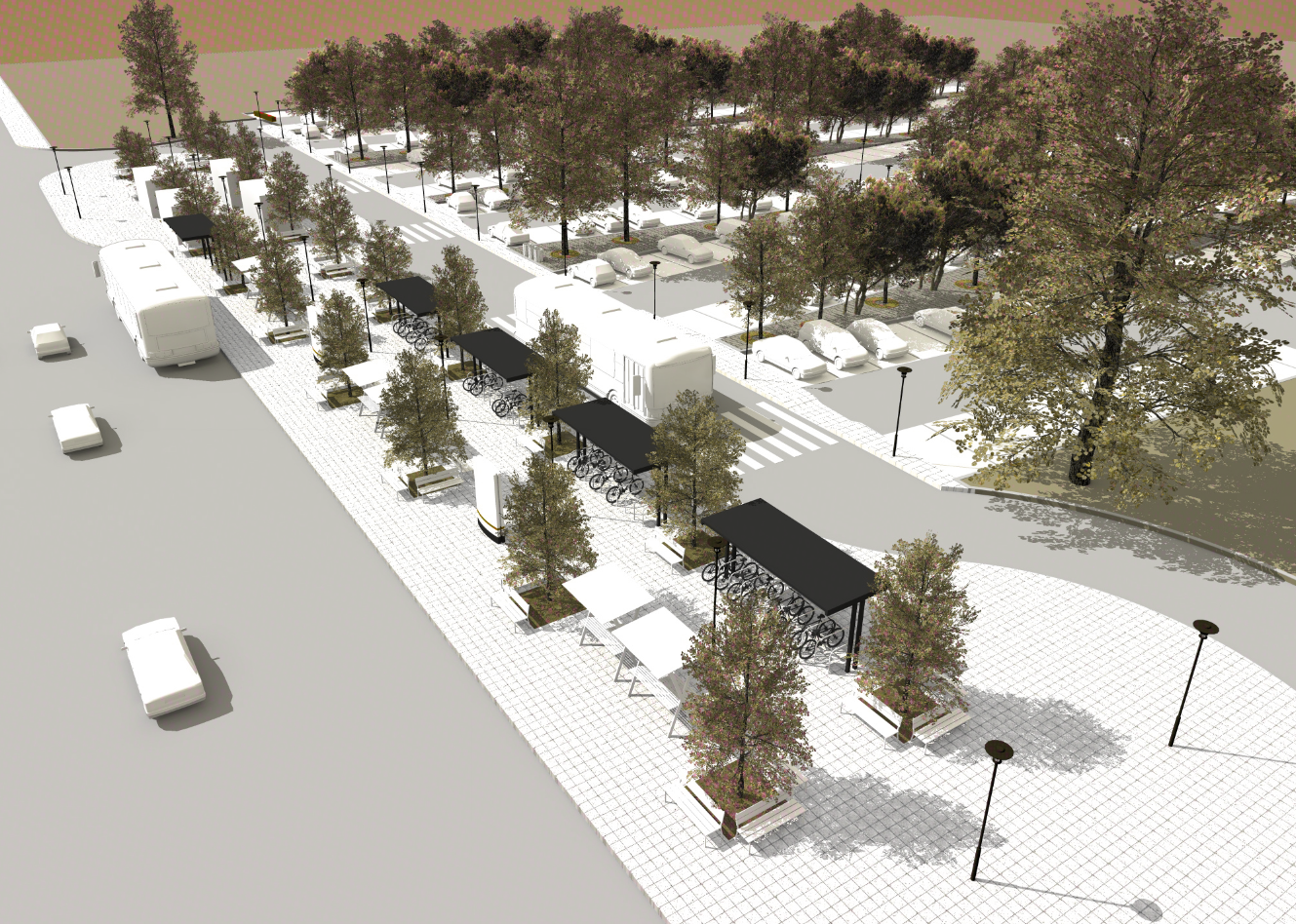 A display of the P+R transfer point system

Expert Guidelines for the Navigability of the Ljubljanica River

City of Ljubljana and Municipalities of Vrhnika, Borovnica and Brezovica have jointly prepared the project Expert Guidelines for the Navigability of the Ljubljanica River, which is a good foundation for further projects of preparing the Ljubljanica River for everyday traffic and designing its riverbanks, which will contribute to a better offer of tourist activities on and along the river as well as to comprehensive environmental protection. Within the project, a plan for the preparation of the waterways and docks between Vrhnika and the Moste lock, a safety plan and assessment of implementation costs were drafted. We started the project in  2011 and finished it in 2012. The cost of the project was EUR 170,000, of which EUR 120,700 were obtained from ERDF funds. The project is the starting point for setting up a comprehensive system for the management of navigation on the Ljubljanica River. 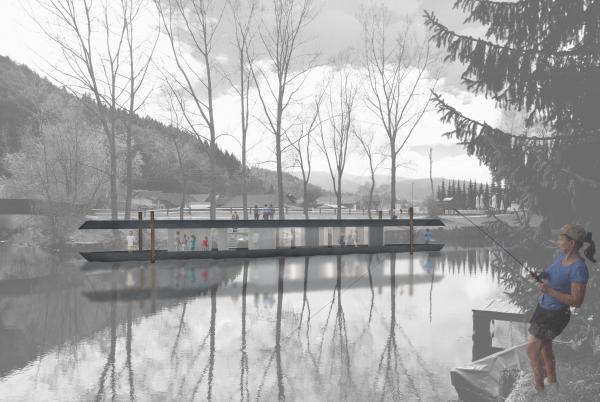 For the Study of the navigability of the Ljubljanica river, the Regional Development Agency of Ljubljana Urban Region, together with the project contractors (Locus d.o.o., in cooperation with Aquarius d.o.o., Medprostor d.o.o., Kopač in otroci d.o.o., and Rečni transport d.o.o.) received the Golden Pencil Award for spatial planning in 2017, awarded by the Chamber of Architecture and Spatial Planning of Slovenia.