By means of the vision that has been drafted and adopted as well as by considering national spatial acts, we were preparing the documents COL Municipal Spatial Plan – The Strategic Part (COL MSP SP) and COL Municipal Spatial Plan – Implementation Part (MSP COL IP) between 2007 and 2010 in cooperation with various urban institutions, wider professional public and residents, which were adopted in 2010 and represent the central spatial planning documents of COL. In the years between 2013 and 2015, we also introduced smaller amendments of the implementation part of the COL MSP. New, the third amendments of both documents, including the strategic part of the COL MSP, will be ready in spring of 2018.

The fundamental strategic objectives of the spatial development of COL are to maintain and strengthen the spatial, natural and cultural values of the city as well as the wider surroundings of the COL, which mean the identity and potential for highquality city development and quality of living in it. This also means that we prefer renovation or replacement of obsolete facilities over building new ones, however the construction of new facilities is never completely excluded.

Based on the strategic act COL MSP, we are drafting the implementation spatial documents for detailed development of individual areas. Since 2007, we have prepared and completed 87 implementation acts – Detailed Municipal Spatial Plans (DMSP), adopted by the City Council of COL.

Business and economic zones in Ljubljana

The municipal spatial plan also defines the development of economic zones in the city, which promote investments intended for development of the economy. We have dedicated more than 550ha of surfaces for business and industrial zones, of which there are more than 120ha of unbuilt surfaces without any construction in the current economic zones, mainly obtained through the reclamation or restoration of degraded areas, which can therefore be rehabilitated and at the same time revitalised. The city is being developed in the spirit of urban renovation while actively maintaining its green system.

For the Municipal Spatial Plan COL IP, we received the Golden Pencil Award in 2011 together with the consultant LUZ d.d., awarded by the Chamber of Architecture and Spatial Planning of Slovenia. In 2013, we also received the Maks Fabiani Award, the main national award for spatial planning and urbanism, together with the accompanying consultants (LUZ d.d., UIRS and  OIKOS d.o.o.). Prior to that, in 2008, we received the European Council of Spatial Planners Award (ECTP) for our Targeted research as the basis for the drafting of the New Spatial Plan of the City of Ljubljana. The Award is given for achievements in urban and regional planning in Europe. 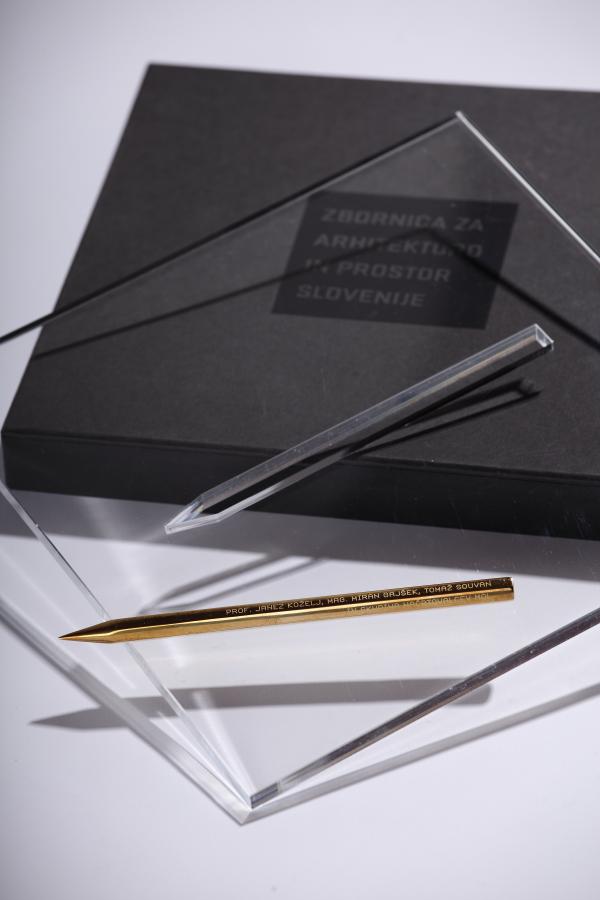