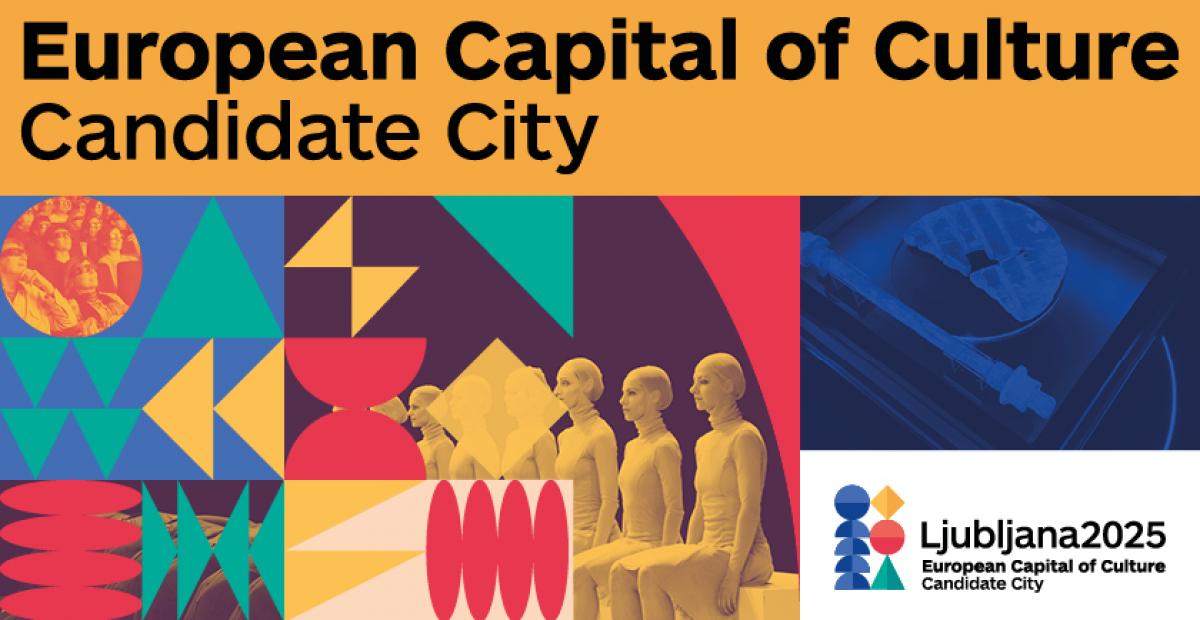 European Capital of Culture is the biggest EU project in the field of culture. The primary aim is to affirm the wealth and diversity of European cultures and our common cultural heritage. As of today, the title has been awarded to 18 European state capitals.

Ljubljana and 25 surrounding municipalities, which comprise the Ljubljana Urban Region, have signed an agreement to cooperate in the bid of the Slovenian capital to be awarded the title of the European Capital of Culture in 2025.  The bid is an opportunity to strengthen the role of culture in our development plans, and create a new regional cultural identity by connecting artists and building a new audience. 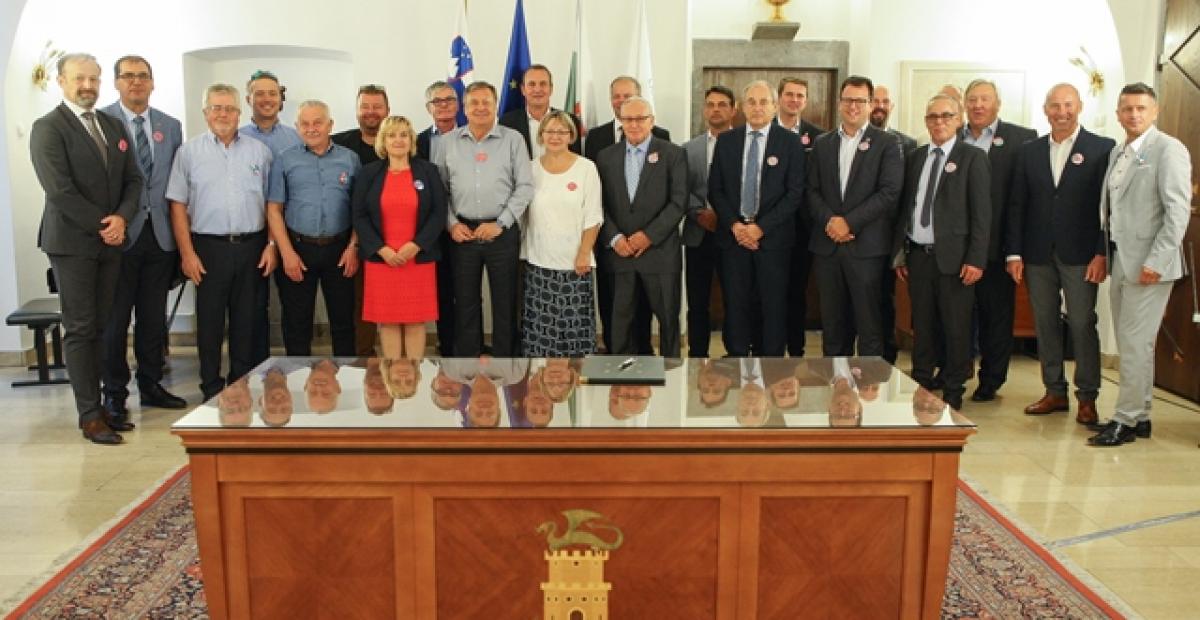 Mayors and representatives of the 26 municipalities who signed the agreement. Photo: Nik Rovan

Department of Culture of the City of Ljubljana