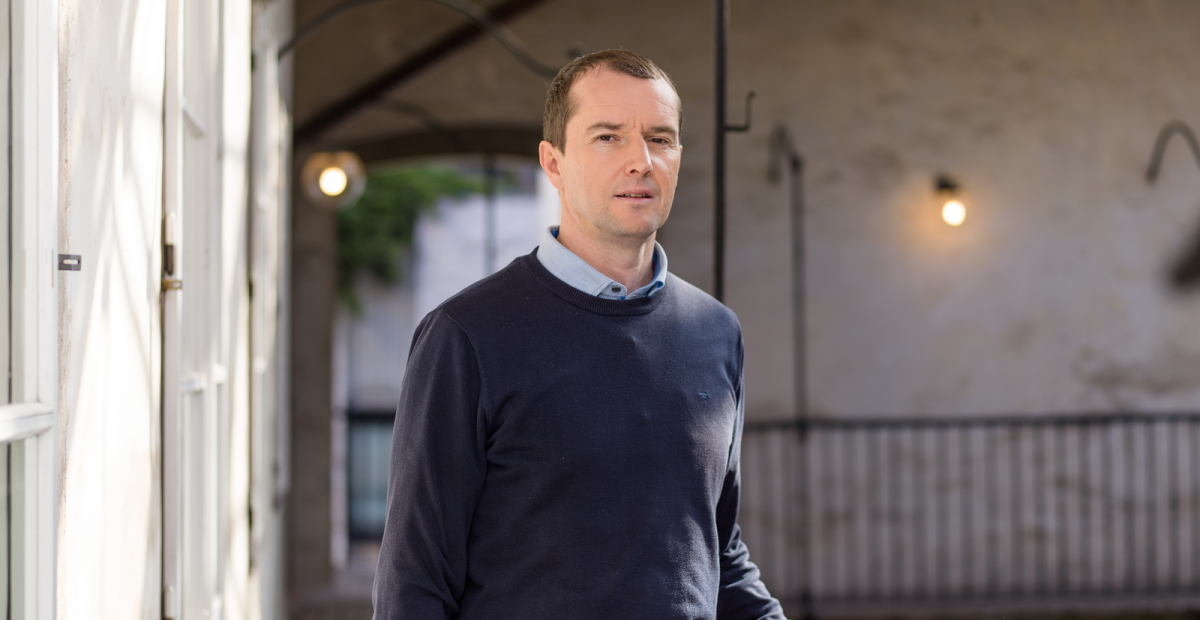 As an activity for people and part of the general culture, sport is becoming ever more important, and importantly enriches individual lives and is an element of the quality of life. With its positive effects and idols, it motivates, educates, stimulates joie de vivre, teaches how to handle victory and defeat, the feeling of self-respect and respect for the opponent, respect for rules, discipline and acquisition of a positive self-image. Especially for young people, sport is often the sole motivator for the acquisition of the feeling of the sense and pleasures of life.

The City of Ljubljana’s independent Department for Sport started work on July 15, 2008 and was established on the basis of the ‘Strategy for the Development of Sport in the City of Ljubljana 2008 – 2012’, which was passed by the City Council at its 10th extraordinary meeting on February 4, 2008.